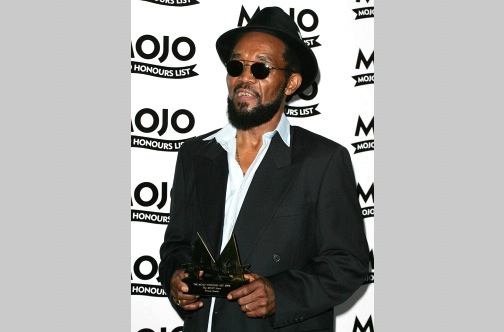 AFTER news broke that ska legend Prince Buster died Thursday, most of the tributes to the trailblazing singer/producer came from the United Kingdom. No surprise, as most of his fans live in that country.

Rodigan reminded fans in a post on The SUN newspaper’s website that Buster was more than just ska. “Prince Buster wasn’t just a ska pioneer; he also produced one of Jamaica’s first-ever dub albums, The Message.”

Prince Buster’s hit songs were not as commercially successful in the UK as Millie Small’s My Boy Lollipop or Desmond Dekker’s rocksteady jams Israelites and (007) Shantytown, but he had a massive influence on a restless generation of white, British, working-class youth known as the Skinheads and the Mods.

In the 1970s, as the punk movement swept the UK, 2Tone bands like The Specials and Madness cited him as one of their biggest influences. In 2006, he received the MOJO Hero Award in the UK.Buster continued to tour the UK and Europe until he suffered a stroke in 2009, his son Kareem Ali told the Jamaica Observer.

Born Cecil Bustamante Campbell in West Kingston, Prince Buster was the maverick Jamaican music needed in its embryonic stages of the late 1950s. Music historian Kingsley Goodison said his Voice Of The People sound system was the first to play all-Jamaican music.

“That was very critical because at the time, the big three sound systems (owned by Clement ‘Downbeat’ Dodd, Arthur ‘The Trojan’ Reid and Vin ‘King Edwards’ Edwards) played a mixture of rhythm and blues and local music. Buster played only Jamaican music and that gave a lot of artistes exposure,” said Goodison.

While he had significant success with songs like Wash Wash, Enjoy Yourself, Time Longer Than Rope, Judge Dredd and

With Morgan, he had a fiery musical clash during the early 1960s that inspired similar encounters between Ninjaman and Shabba Ranks, Bounty Killer and Beenie Man and Mavado and Vybz Kartel.

Cecil Bustamante ‘Prince Buster’ Campbell is survived by his wife Mola and 19 children.