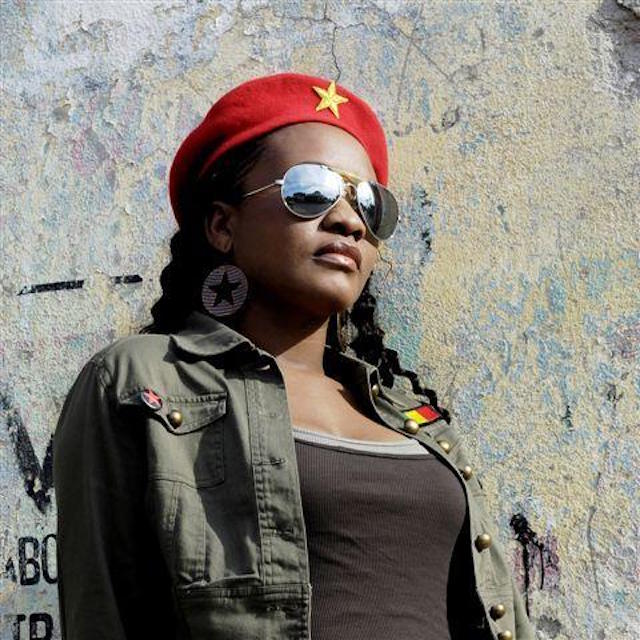 Tanya Stepehens is the first female dancehall artist to defend Etana from the backlash she has been getting on social media for supporting Donald Trump.

The veteran female dancehall artist posted a video on Instagram pushing back on Etana’s critics. “Who no think Etana entitled to an opinion go labbajuice oonu self!” she wrote in the caption. “Whole a oonu up a Embassy a tell bloodclaat lie a try run weh but oonu a run een pon di woman fi her opinion. Jamaica has a rape culture go fix bloodclaat that! Go fix the pedophilia! Go fix the crime rate! And while ur at it go have a convo with oonu family outside Jamaica see how many of THEM would come back!”

Tanya Stephens held nothing back in the profanity laced clip.

Like Etana, Tanya Stephens also faced some backlash from some of her fans who flooded her page with comments.

“She can have her own point of view and so can the rest of us and we dont agree with her full stop,” one fan wrote.