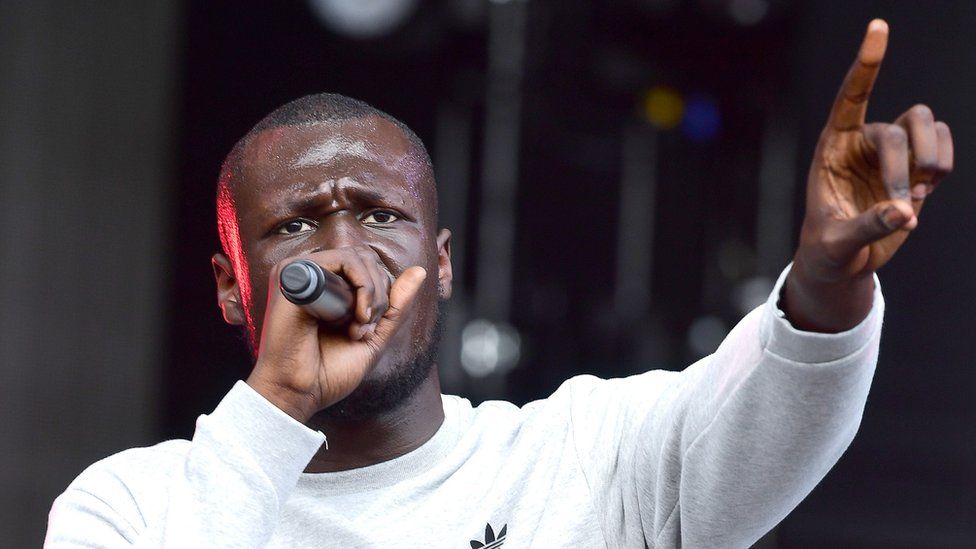 BBC Radio 1Xtra has announced the line-up for 1Xtra Live in Liverpool with Stormzy set to headline the event.

It will be hosted by the 1Xtra DJs including Charlie Sloth, A.Dot, Yasmin Evans, MistaJam and DJ Target.

“The crowd were nuts and I love shows like that. Mad crazy vibes. Looking forward to doing it all again this year. Dopeness.” 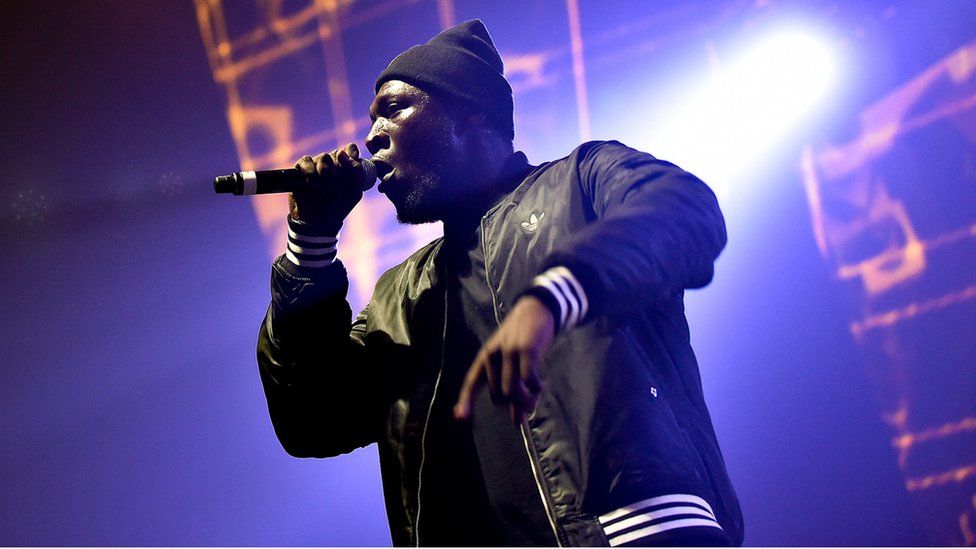 The show will be live streamed on 1Xtra’s website and BBC Radio 1’s iPlayer channel and highlights will be available on YouTube and via BBC iPlayer.

Twin B and Yasmin Evans will be covering all of the live build-up from 4-7pm on 1Xtra, with MistaJam taking over from 7-8pm on Radio 1 & 1Xtra, followed by the live show from 8-11pm.

In the lead-up to the event, 1Xtra will also be bringing its Street Studio to Liverpool, giving any local MCs the chance to make their way on air.

Tickets will go on sale on Monday 5 September at 6pm in Charlie’s Sloth’s show on BBC Radio 1Xtra’s website.