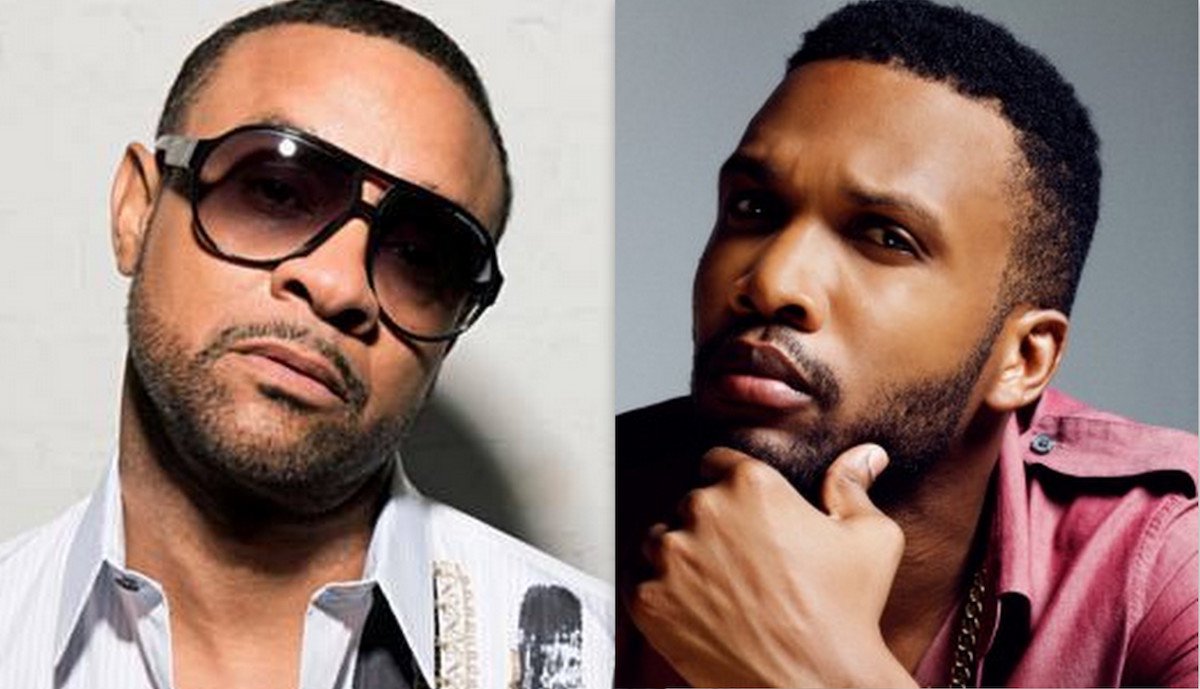 Shaggy and Agent Sasco spent the greater part of Monday night clashing with each other on Instagram.

The friendly lyrical clash started when Direalshaggy posted an hilarious video of the Cookie Monster comparing the character to Sasco. Seems the Agent wasn’t about to sit by and let his friend embarrassed him on social media and responded with some fiery lyrics.

Sasco and Shaggy are two of the biggest artists in dancehall over the last two decades. The “Wasn’t Me” singer also holds the top selling dancehall album “Hot Shot” which is certified 6 times platinum in the United States and more than 10 million copies sold worldwide. Agent Sasco is a dancehall lyrical genius and often collaborates with international artists like Kanye West and Kendrick Lamar.

Seems Shaggy also use the opportunity to showcase his new studio in Kingston.