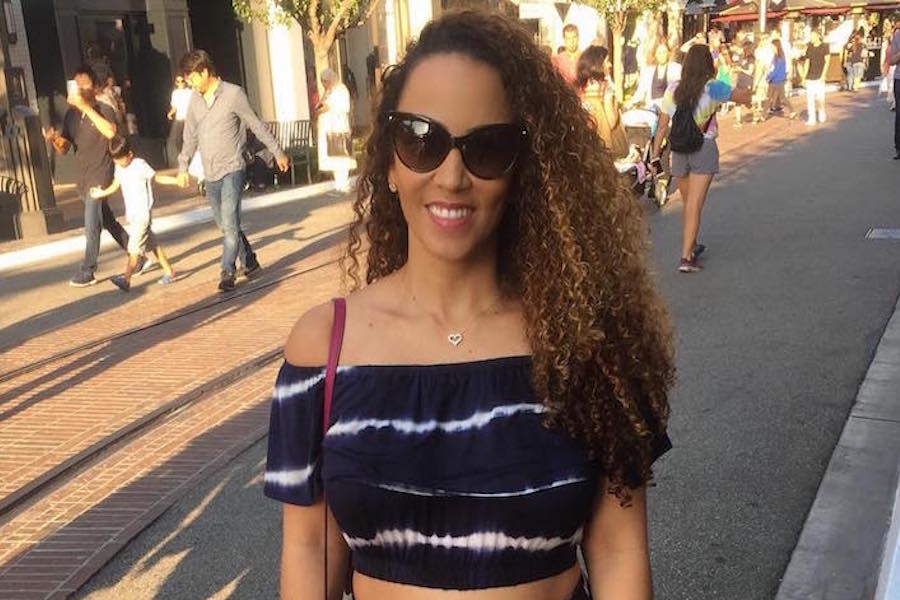 Jinx, whose real name is Jodi Henriques, confirmed the news to her Instagram followers on Monday, August 22.

Jin, who is expecting her first child with Dancehall superstar Sean Paul, took to social media on Friday, August 26 to share a sweet picture of her growing bump.

Mrs. Henriques, who is currently on her “never ending vacation,” was attired to show off her baby bump at The Grove in Los Angeles, California.

She was dressed in an off-the-shoulder blouse with a matching high-waisted trouser.

“Suns out, bumps out! #LosAngeles #TheNeverEndingVacation,” she wrote. 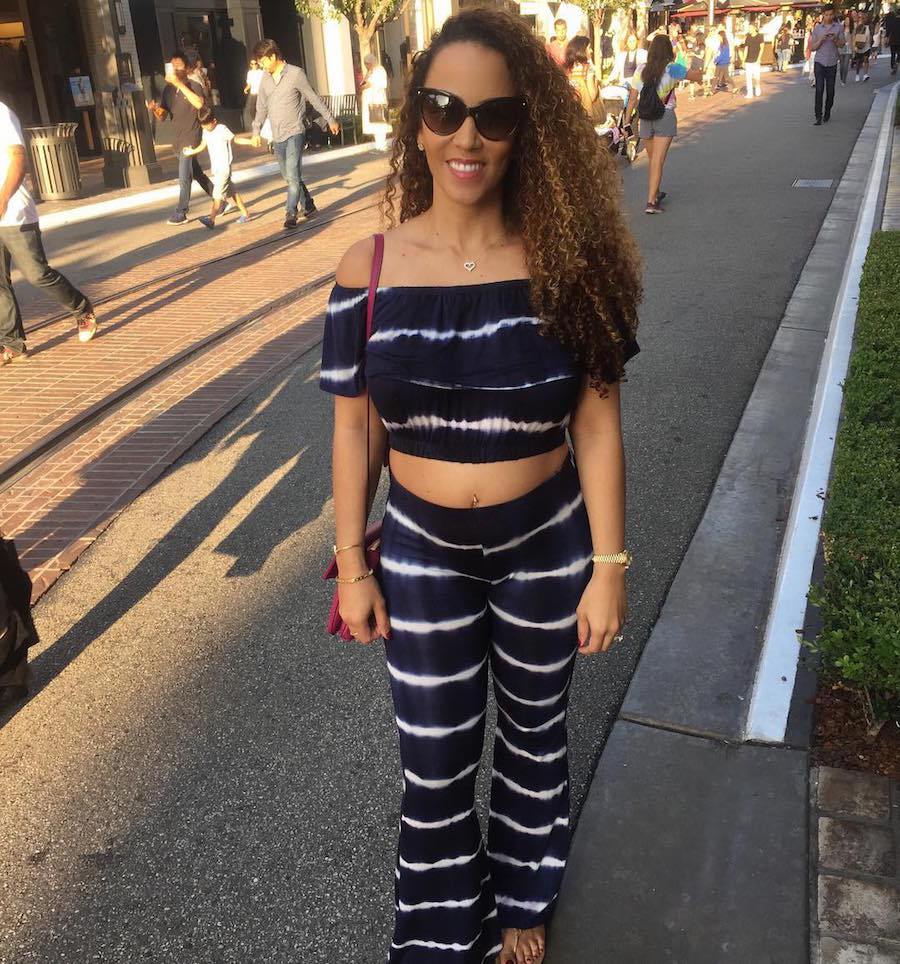 Sources close to the “Get Busy” deejay’s wife, reveal that Jinx is “approximately three months pregnant” and “is happier than ever.”

Sean Paul and Jinx married in May 2012 after 10 years together.