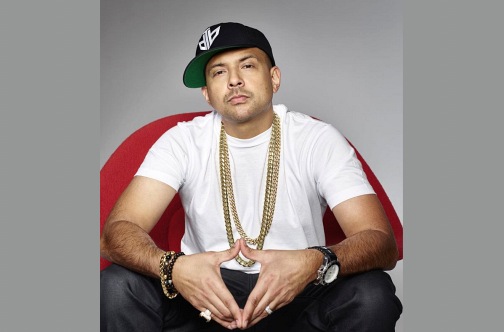 Grammy-winning international deejay Sean Paul has drawn on the skills of his long-time choreographer Tanisha Scott for the video Crick Neck, which features Chi Ching Ching.

Scott has worked with top-flight acts including Rihanna and Beyonce.

Crick Neck is Sean Paul’s first single for Island Records, which he recently signed a deal.

In the recently released video, directed by Jack Newman, Sean Paul and Chi Ching Ching are seen spreading the new dance as they make their way throughout Kingston.

“You see a beautiful girl walk past you and you can’t help but look at her. You ‘crick’ your neck to look at her, hence the creation of the Crick Neck move,” said Sean Paul in a release.

He is currently enjoying renewed international exposure on Sia’s

Dutty Rock in 2004, is known for other hits including G