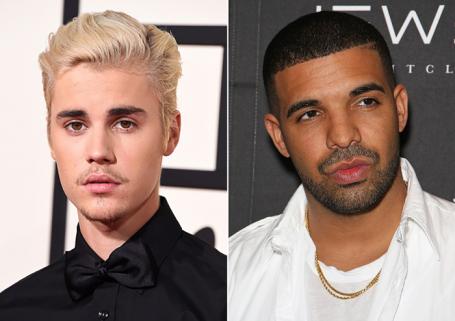 DANCEHALL STAR Sean Paul has slammed Canadian stars Drake and Justin Bieber for failing to give credit to dancehall when using the genre in their music.

The Gimme The Light singer who emerged on the music scene as a major crossover act critiqued the Canadian acts who have both delivered tracks with major dancehall influences.

Paul told The Guardian: “It is a sore point when people like Drake or Bieber or other artists come and do dancehall-orientated music but don’t credit where dancehall came from and they don’t necessarily understand it.”

Both Drake’s track Controlla and Bieber’s Sorry enjoyed major success on the airwaves earlier this year.

He continued: “A lot of people get upset, they get sour. And I know artists back in Jamaica that don’t like Major Lazer because they think they do the same thing that Drake and Kanye did – they take and take and don’t credit.”

The 43-year-old artist became and an independent artist in September of 2014 following a decline in the popularity of dancehall in the US.

While Paul says that he still enjoys Drake’s music, He told the publication that Drake’s use of Jamaican patois in his recent musical offering Views from The Six is more exploitative that a tribute to dancehall. 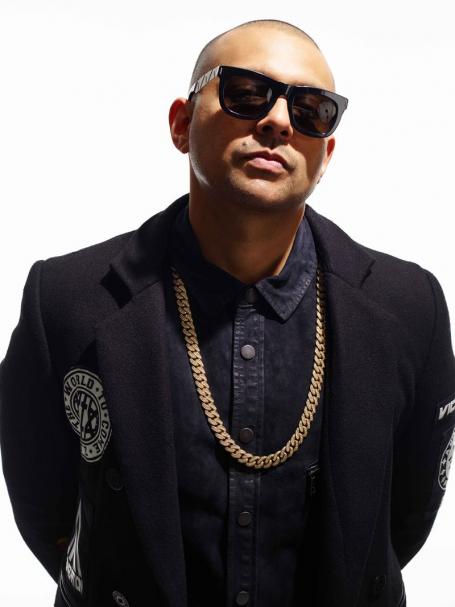 Paul would not be the first artist to speak critically of Drake’s dancehall-influenced music at the time it has regained popularity in the states.

Dancehall star Mr. Vegas slammed the Hotline Bling rapper as “fake” for not crediting any Jamaican artists on his latest album.

Paul is equally dismissive of the term “Tropical House” being ascribed to a genre which draws from dancehall. Tracks such as Rihanna’s Work and Bieber’s What Do You Mean? have been placed in that category.

The Jamaican-born star, who is working on his latest album, shared his vision to push the genre’s authentic roots to the forefront with his latest offering.

“Dancehall is back but this time it’s also infused with Afrobeat, with hip-hop, with trap, and that’s fine with me,” he said.

“Sure, I would like what we do in Jamaica, that authentic dancehall, to be on top, but it simply isn’t. So I want this album to bridge that gap.”

Paul recently regained centre stage with Cheap Thrills, his chart-topper with singer and songwriter Sia, which landed Sia her first Billboard No.1.