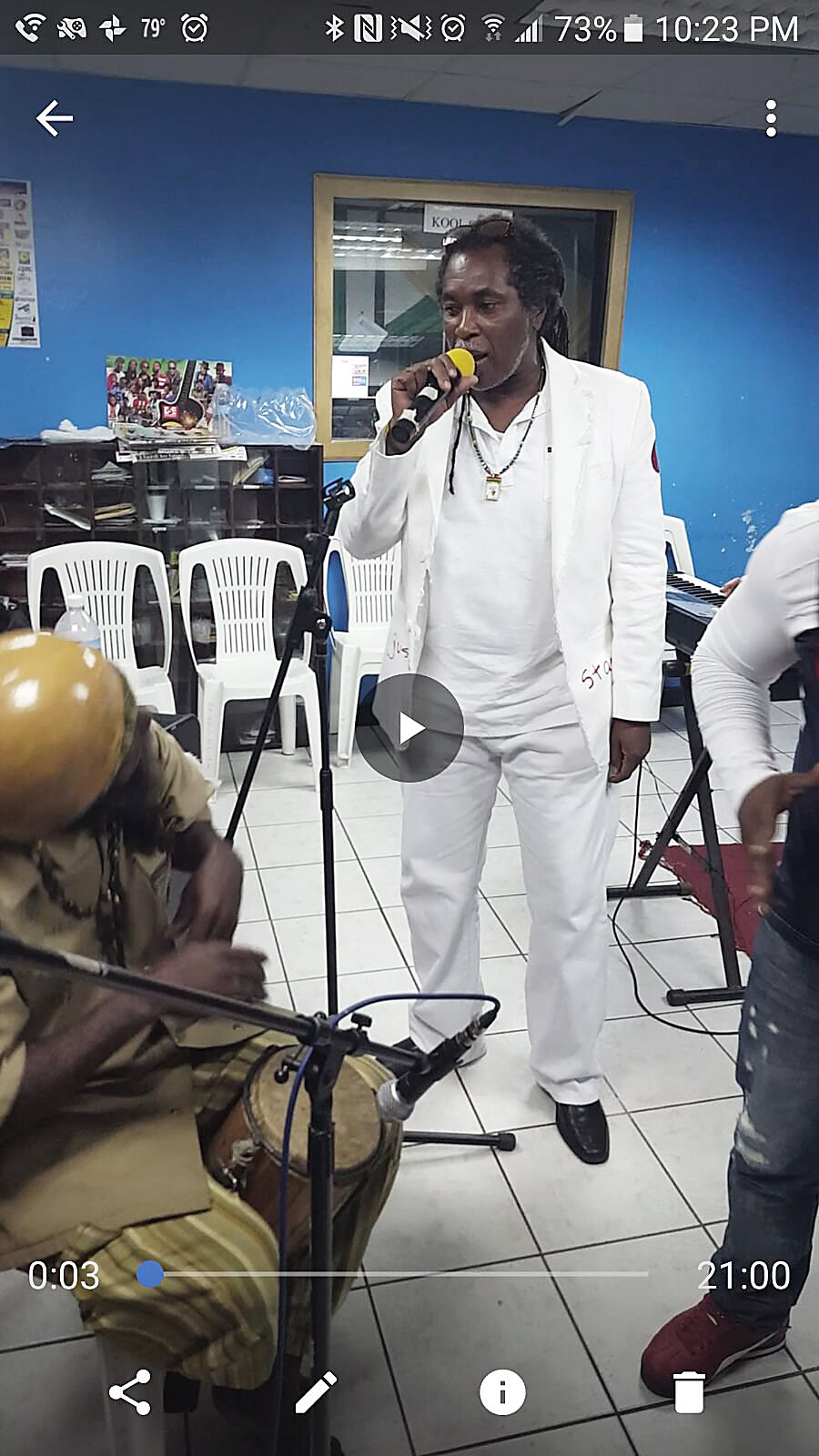 After over 26 years in the music business, producer and businessman Garfield ‘Sampalue’ Phillips is now turning his attention to being an artiste.

The former manager of Grammy-winning deejay Marion ‘Lady Saw’ Hall in the early 1990s produced hit songs such as Find A Good Man and Give Me A Reason, and also worked with Qshan Deya and Emperor Mangasha.

Phillips has decided to follow his heart’s desire. As a songwriter for several artistes, he is now putting pen to paper and recording songs to uplift society.

He has no regrets about the route his life has taken. “I am happy with my personal growth. There is a stigma that has been associated with reaching 50 years old. It seems as if that is the point in one’s life where everything starts going down and I want to show the world that that isn’t true. Fifty is the new 15 for me,” he said with a grin he is noted for.

As far as Phillips is concerned, it is better to be late than never. Managed by his sister Angella ‘Munchilue’ Phillips, and with road manager Carlton Shakes, Phillips is currently working on several new releases. So far, four have been completed. They are Let Go featuring Don Diezel (formerly known as Pancho), Ghetto Youths, In My Life and a cover of Dennis Brown’s Make It Easy on Yourself.

Phillips opines that for the industry to grow, the media has to be in full support of the vision.

Looking ahead, Phillips, in-between working on getting his recording career off the ground, is also focusing on his ‘new baby’, the Kingston 10 Sports Bar and Grill at 1A Hillview Avenue off Eastwood Park Road.