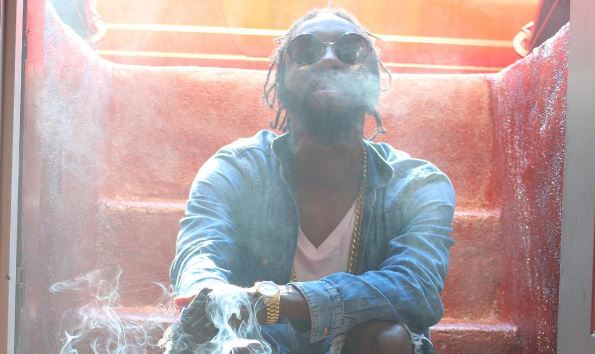 Having worked with some of the biggest names in every genre of music such as Dancehall, Reggae, R&B and Hip Hop such, renowned multi-talented singer, songwriter and billboard charting producer Ricky Blaze has achieved many pinnacle of success in his career.His latest endeavor consist of a worldwide deal with Island Records / Universal republic as a producer, DJ and artist. Founded by Chris Blackwell, Graeme Goodall, and Leslie Kong in Jamaica and has been based in the United Kingdom since 1962, Island Records is a major record label that operates as a division of Universal Music Group.

Ricky’s first project with Island Records/Universal Republic features the remix of sultry soulful singer Alexus Rose “Apart” featuring Grammy award-winner reggae and dancehall star Beenie Man. Alexus Rose who was discovered by Ricky Blaze, is achieving success with her latest single who has been blazing and charting the international airwaves and received over 100,000 plays on Soundcloud. To support the sizzling single, a video is slated to be released in the fall.

Speaking on this latest accomplishment, Ricky stated ” It feels great to know i have support from a major to showcase my Production. I grew up listening to music releases from Island Records from Pop to reggae so to have them enhancing my music reach is huge.”