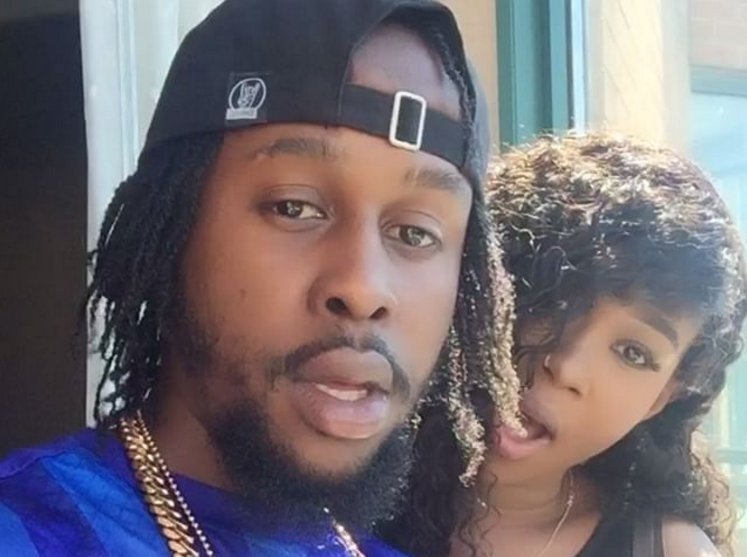 Popcaan has issued an apology to his fans and his arch rival Mavado amidst criticisms of the language that he used in his diss songs.

Both Mavado and Popcaan have been locked in a heated feud all of this summer and things grew intense over the last week with at least four diss songs coming from either camp. In one of the Unruly deejay’s diss track “RPG” he made references to DJ Khaled and that drew some criticisms. “Gunshot mi send mi nuh send text / Bwoy a feel up DJ Khalid / And a tell bad man him a the best,” Poppy deejay.

Popcaan drew even more criticisms when he mentioned Solid Agency head Sharon Burke by name in another of his diss songs “Born Ready.” “All the years when you deh in a Alliance / Mi find out seh Sharon Burke pu**y you a smell / Mama cyaa tell mi put mi weapon down,” the former Gaza prefect deejay.

Seems the “Everything Nice” deejay was feeling remorseful last night and took to his Instagram account to issue an apology. “To My Younger And My Older Fans I would like to Apologize For All The language That I Been Using In Me And mavado lyrical #battle We have no violence whatsoever towards each other,” Popcaan wrote.

Poppy also address any talks of any physical violence between himself and Mavado. History has shown that some younger fans can take these dancehall feuds a bit too serious and resort to physical violence.

“Bless up all real dancehall music fans wey been a follow the culture and bless up mavado #Wayup,” Popcaan added.

Source: Popcaan Apologizes To Mavado and His Fans