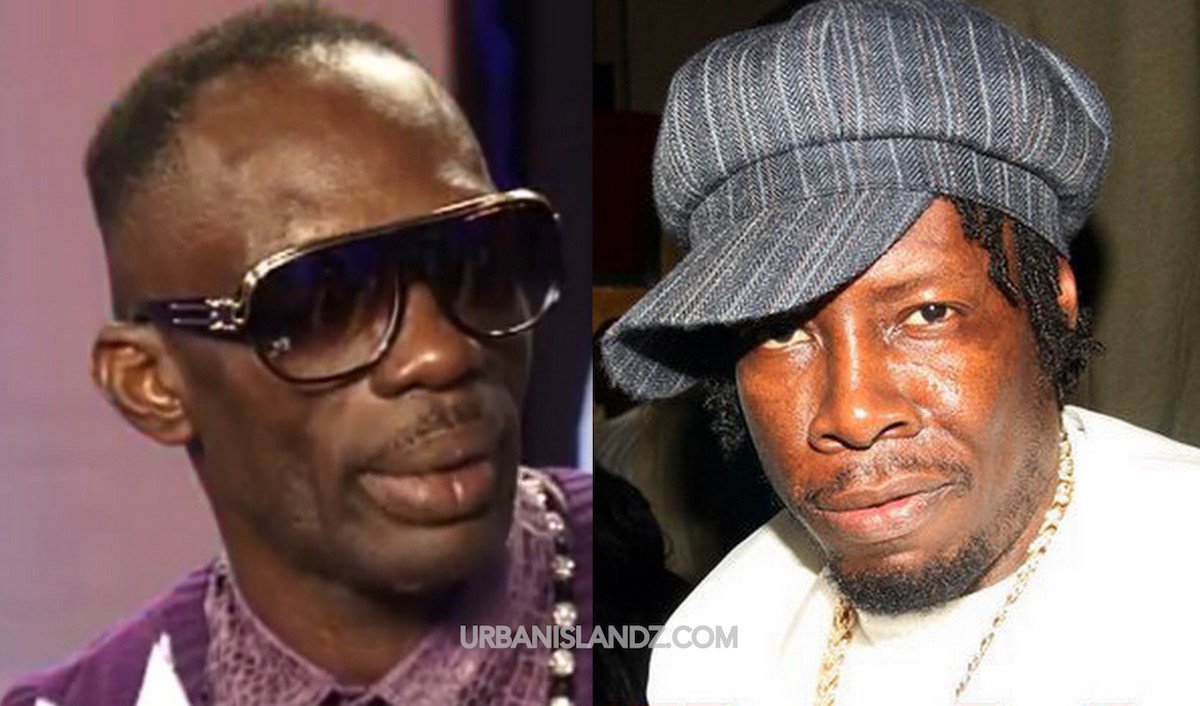 Ninja Man is sounding off on Shabba Ranks.

The two dancehall legends have not been on good terms since the 1990s, but for the first time Ninja Man is opening up about his issues with Shabba. Speaking with Anthony Miller of ER, the Don Gorgon calls Shabba ungrateful and disrespectful.

“Me is the man who took you out of Tower Hill (Shabba Ranks hometown),” Ninja said. “I build your career, you understand. You did have the lyrics but you could not go out there and find the way to make yourself be known. I took you and put you in the limelight and there is nothing that you have that I badmind you for.”

Ninja Man also called out Shabba Ranks for taking shots at him in some of his recent interviews. The dancehall lyricist calls for unity saying that he has no animosity towards the Ranks.