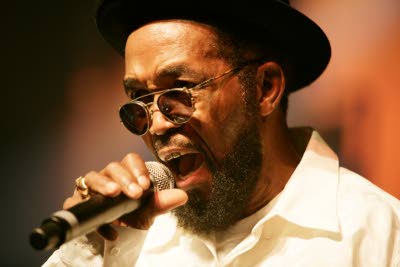 A special tribute to the legendary ska icon Prince Buster will be held at the Institute of Jamaica Auditorium on Saturday. Start time is 4:00 pm.

The event will be hosted by the Ministry of Culture, Gender, Entertainment and Sport.

Among those confirmed to perform at the tribute are Ernie Smith, Ken Boothe, Derrick Morgan, Stranger Cole, Mystic Revelation of Rastafari, as well as Lloyd Parks and We The People band.

“(It is) important that the entertainment fraternity had this opportunity to say farewell to Prince Buster,” said Olivia ‘Babsy’ Grange, minister of culture, gender, entertainment and sports.

She described the late singer as “iconoclastic” and “a true stalwart in the development of Jamaican popular music”.

“It will be a wonderful, Jamaican, musical send-off to one of the greats by several of our outstanding performers, who are themselves legends of our music — and they’ll be performing Prince Buster’s work,” said Grange.

The tribute to Prince Buster will follow a funeral service at the Islamic Council of Jamaica, 24 Camp Road, Kingston, on Saturday, 24 September 2016 beginning at 2:00 pm. Interment will be at the May Pen Cemetery.

In lieu of flowers, contributions will be accepted in support of the Jamaica Association of Vintage Artistes and Affiliates.

Prince Buster, whose real name was Cecil Bustamante Campbell, passed away on Thursday, September 8, 2016 in Miami, Florida. He was 78.