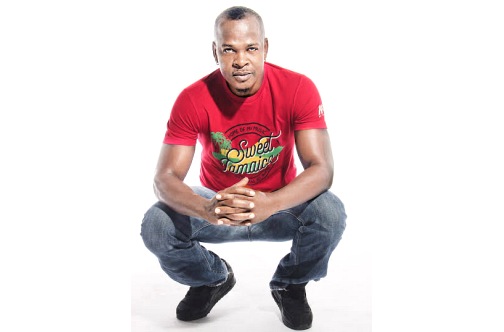 Singjay Mr Vegas is currently selecting tracks for his debut gospel album I Am Blessed.

“We have a lot to choose from but we are not going to crowd it. This will be my first gospel album and it will feature different genres of music. It will be appealing to all crowds and will be able to be played in dance sessions, just like the single I Am Blessed,” he said.

No date was given for the album’s release.

In addition to the title track, I Am Blessed will feature tracks including God Alone, Power In The Name of Jesus, The Keys, and Nobody Greater.

Mr Vegas is also promoting the his single called Jesus Train. According to the entertainer, the track speaks to people who only call on God in times of trouble.

“It is about calling upon the name of Jesus only in times of trouble. I am proud to call him Lord. There are some persons who are ashamed to even mention the name Jesus in public, but just check them in time of trouble and that’s the time they will scream his name the loudest,” he said.