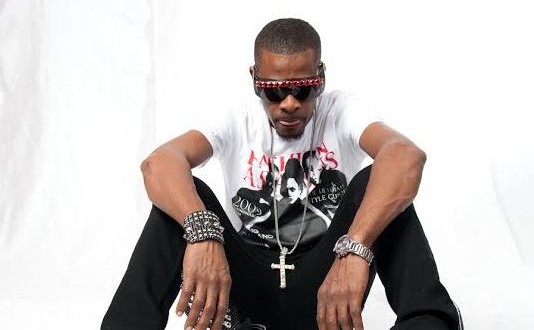 As if the summer isn’t hot enough, dancehall artiste Mr Lexx has added a little more steam with his song “Bad Boys” making this summer at least ten times hotter. The song, featuring El Freaky from out of Columbia, currently sits at number one on the Los 40 chart, which is one of the biggest and most reputable charts in the country.Earlier in the year this same song got international attention and is the new theme song for Fiat’s latest commercial. Mr. Lexx is quite pleased and says he is happy to have garnered this attention at this point in his career. “I cannot stress it enough; I am elated to have gotten this opportunity right now. I have been in the business for over a decade and I am still celebrating musical success, it is just a great feeling.” Expressed Mr. Lexx The song has been doing tremendously in Latin America, getting regular rotations on popular radio stations and has been a favourite in many club deejays. The crowed prince of dancehall looks forward to an upcoming tour in South America where he will be performing this song and other great hits.

Lexxx has been working assiduously on some new projects that he will be releasing later this year, including his new album. Additionally he is promoting his love song “Struck by Love” for which he uses his real name Christopher Palmer instead of Mr Lexx.