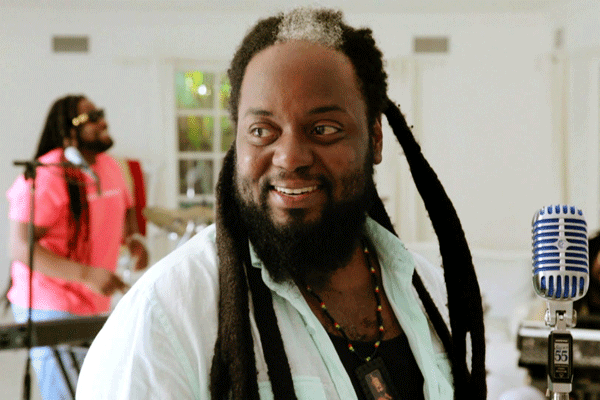 After two flopped attempts by local promoters to bring to Zimbabwe five-piece Jamaican reggae outfit Morgan Heritage, local promoters, 2 Kings are poised to make the dream, a reality with a gig featuring the Jamaican next month in Harare.

The gig, pencilled for October 14 at the Harare International Conference Centre, will see the Grammy award winners share the stage with Zimdancehall president Winky D, MC Templeman and Garry B.

In an interview with The Standard Style yesterday, 2 Kings public relations officer Samuel Mukondo confirmed the development, saying all was in place for the Royal Family of Reggae’s debut.

“I can safely say we did our homework and we planned with the Morgan Heritage management, created a mutual understanding as well as a working relationship and they are excited to come to Zimbabwe,” said Mukondo.

The ensemble, which is embarking on an extensive tour of Africa dubbed The Strictly Roots Africa Tour, will start with Zimbabwe.

“We are the first country to confirm on their African tour and as 2 Kings, we deliver to our promise and we listen to our fans’ requests,” he said.

“They are landing a week before the show, so that they get the chance to mingle with their fans and promote their new album Roots as well as market their merchandise.”

Morgan Heritage was formed in 1994 by reggae artist Denroy Morgan’s five children. The siblings have achieved greatly in music circles over the two decades they have been active musicians.