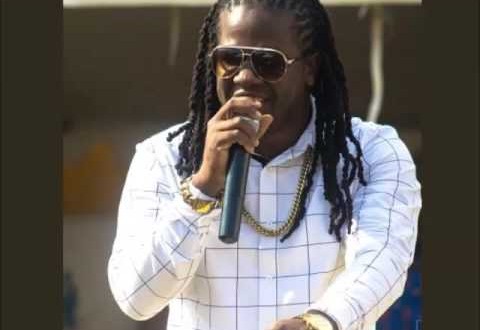 In the midst of the ongoing feud between Dancehall superstars Mavado and Popcaan, Mineral Boss Corey, CEO of MBR Records, decides to speak the truth.In his latest song titled “A Di Truth”, The Artiste/Producer gives credit to both artists, yet condemning the war. He states in his song that he does not like the direction that the fracas will take sooner or later, saying “Mi see whe it a aim to, mi see whe it a go; youth a go dead and we nuh want it go so.”

The “Progress” producer has released a few singles and is set to release his EP in the month of September.

Source: MINERAL BOSS calls for peace between Mavado and Popcaan |