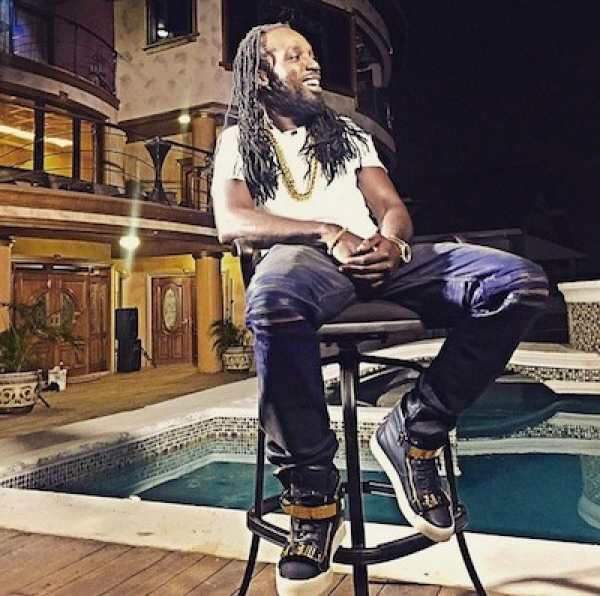 Even though Popcaan has apologised to Mavado, it doesn’t seem like the Gully Gadd is easing up on the ‘Ova Dweet deejay. He posted a grainy video for Popcaan and his cronies being chased out of a nightclub in Guyana along with a caption that read: