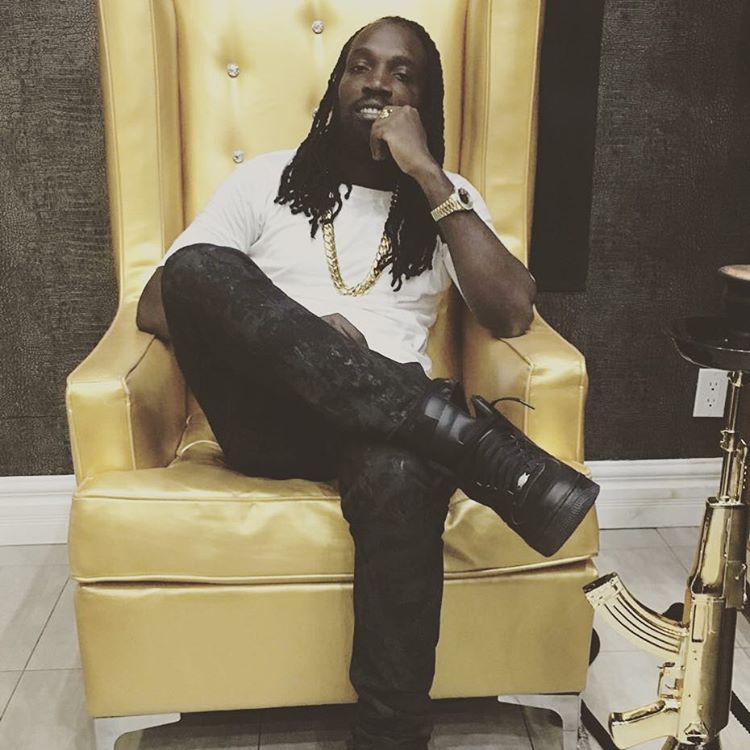 Mavado laugh off Popcaan recent apology posted on his Instagram page and unleashed a new diss track “Dem Fraid” signalling that their beef is not yet over.

Last week things grew intense between the two dancehall artists with Popcaan getting some harsh criticisms for some of the language that he used in some of his diss songs particularly taking shots and DJ Khaled and Sharon Burke. The Hotskull deejay has since apology to his fans and Mavado while drawing attention to the fact that the war is all a part of dancehall culture.

The track was produced by Moshouse and FHM.

Mavado fans are already declaring victory but Popcaan fans are saying not so fast the war is not over yet. “Poppy not ready for this level of lyrical battle shows you that he didn’t learn anything from Vybz Kartel,” one fan wrote on Twitter.

“The war is just getting started so just watch Hotskull going in the studio when he comes back from Belize,” another fan wrote.

Source: Mavado is Brutal; Still Dissing Popcaan Even After His Apology ‘Dem Fraid’