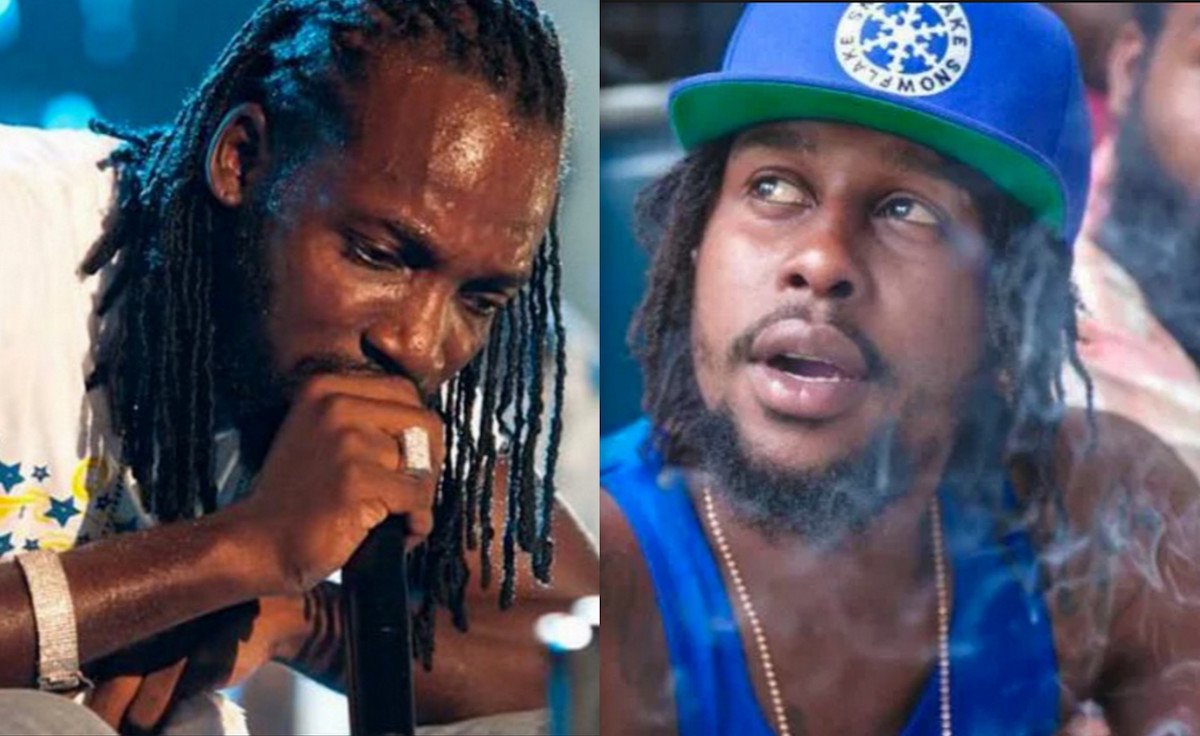 Mavado and his fans are declaring victory in the ongoing Popcaan beef.

A rep for the Gullyside singjay told Urban Islandz that everyone inside his camp are happy with the outcome so far and strongly believes that he is the winner of the war.

“The war is not even a close call because Vado is by far the winner and we barely break a sweat,” the “So Special” singer’s rep told us. “Poppy isn’t ready for this level of war it would be better if he had leave it alone from the start.”

Some dancehall fans on social media seems to agree with the sentiments coming out of Mavado’s camp that he is the winner of the biggest dancehall beef in the last few years. “Gully Gad destroy Popcaan and I am a Gaza fan, Poppy you let down the Gaza boss,” one fan wrote on our Instagram page.

Last week Popcaan issued an apology on IG to some of his fans and Mavado after getting some harsh criticism for some of the language used in his diss songs. “To My Younger And My Older Fans I would like to Apologize For All The language That I Been Using In Me And mavado lyrical #battle We have no violence whatsoever towards each other,” he said. “Bless up all real dancehall music fans wey been a follow the culture and bless up mavado #Wayup.”

In his response, Mavado unleashed another diss track “Dem Fraid.” Sources are now telling us that he will not be releasing anymore diss tracks.