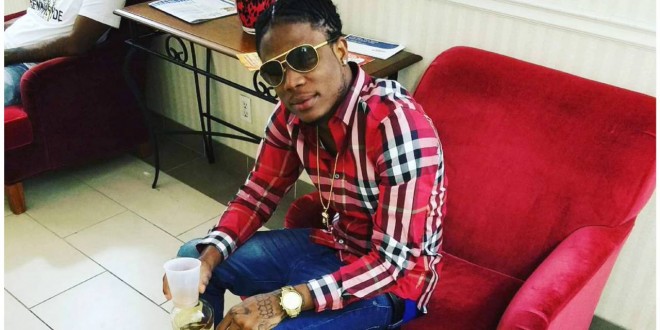 Fast rising dancehall deejay Masicka is giving back to his alma mater Calabar High School. Masicka will be donating three brand new computers through the Calabar Old Boys Association.Masicka who says he is working on a number of new material, confirmed that he has been doing some work with Busta Rhymes.

The ‘Hardball’ deejay who has been touring Europe extensively, recently received his US visa and work permit, and has already received some nineteen requests for shows in the United States.

Masicka’s latest single ‘Darkest Glass’ has been buzzing all over the dancehall scene, having racked up over 200, 000 views on YouTube in just one month since its release.