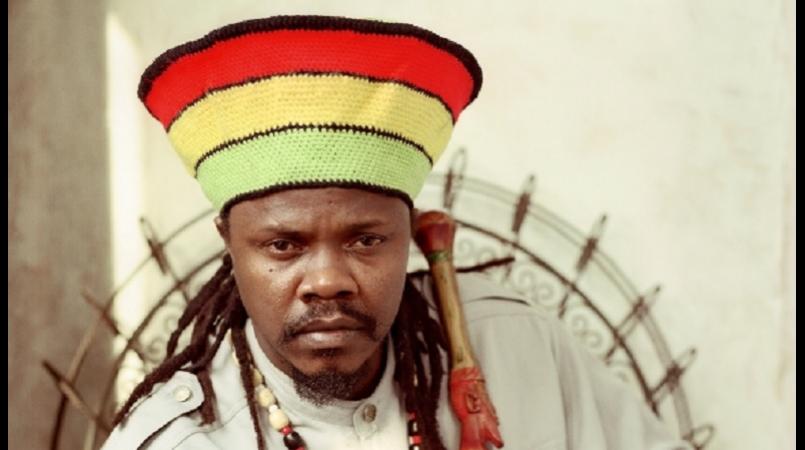 Reggae star Luciano is facing yet another obstacle in his life as his United States visitor’s visa and work permit were cancelled by American law enforcement officers last weekend.

The artiste, who was scheduled to perform at the Philadelphia Jerk Festival at Fairmount Park on Sunday, announced this development via social media.

“I sincerely regret the inconvenience and disappointment that this will cause as I am also deeply devastated. Please pray for me while I face yet another major obstacle in my life,” the post from the beleaguered singer said.
The post revealed that a search by customs officers turned up a herbal medicine that contains cannabis extracts.
“I regret to announce that whilst crossing the border from Canada into America by air on August 25th, 2016, I underwent an abnormal interrogation during which my personal hand luggage was searched. During the search, a mixture that I normally use as a herb medicine for my throat was found and after numerous tests it was claimed to be illegal because it contained cannabis extracts. The herbal liquid was a very small amount (less than one gramme), but as a result my visas were revoked and I was denied entry into the US,” the post explained.
“Please note that this will not affect any bookings that I have in countries anywhere else in the world, apart from North America. So please keep the faith… Jah Bless,” he continued.
Luciano had several gigs lined up in California, British Columbia, Washington, Arizona and Oregon from September 2 to 17.
He has had a tough year, as he lost his son in a fatal stabbing a few months ago.