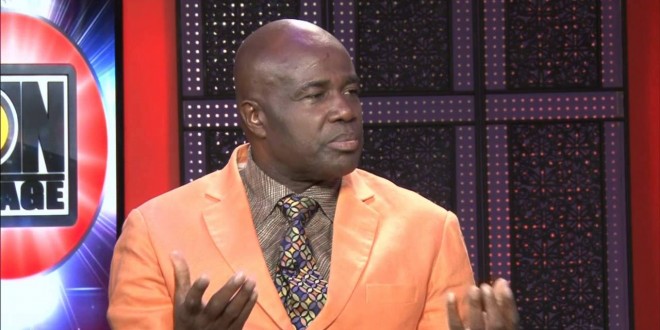 ‘Sting’, the greatest one night Reggae show on earth, has a new name ,it is now ‘One World Sting’ starting in 2017 , it will be held once every year in other countries in order to spread the brand and create a fusion with Reggae, dancehall and all other genres of Global music.‘One World Sting’ is set to premiere in London in August 2017, and many top global artistes will be featured, after which it will be staged in Jamaica and London as well as over 100 cities, including Beijing, Paris , Sydney, New York, Durham, Johannesburg, and Los Angeles simultaneously on the 26th of December, 2017. The technological integration will make it possible for 3.4 billion people are set see the live event in their country.

International Reach
It was revealed to persons in the media, that Isiah Laing the head one for Supreme Promotions that ‘One World Sting’ will be able to break international acts. A wholly exceptional offer will be presented to people all across the continents. Laing said, ” This adds a collaborative dimension to the plan in which the whole is far greater than the sum of the parts, Welcome to the global voice.”
The strategist and international Management Consultant Dr. Everton Flemmings in collaboration with Supreme Promotions has put together an awesome plan for the music industry. Now there will be a relationship and Global business model with world-class partners from China, London, Los Angeles, New York and Toronto.

The extraordinary world class music event is an investment package that is valued at US$350m. There will be digital listening and interaction via apps and other resources. As ‘One World Sting’ will run digital discovery projects to ensure that the event’s program will appeal to audiences in a very personal way, far beyond the shores of the island Jamaica.

This is great news for the Jamaican musicians and everyone who is connected to the music business Globally, as it should not be so hard for young artistes in the business to rise and become stars anymore. As once they are able to be on the show, they will be seen by an international audience. Not just those who are able to travel to Jamaica and the local music lovers.