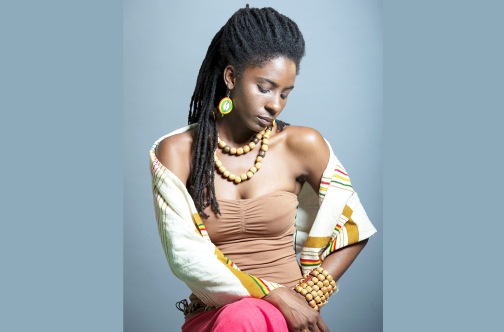 Roots singer Jah9 winds down her six-week tour with a show in Nairobi, Kenya this evening at The Alchemist Bar.

Her much-anticipated second album, 9, will also be released today by VP Records. Her first, New Name, came out in 2013.

Jah9 is scheduled to wrap her tour next Friday with a gig at Diani Beach, also in Kenya.

She also performed on several major European festivals including Ostroda in Poland and Rototom Sunsplash in Benicassim, Spain.