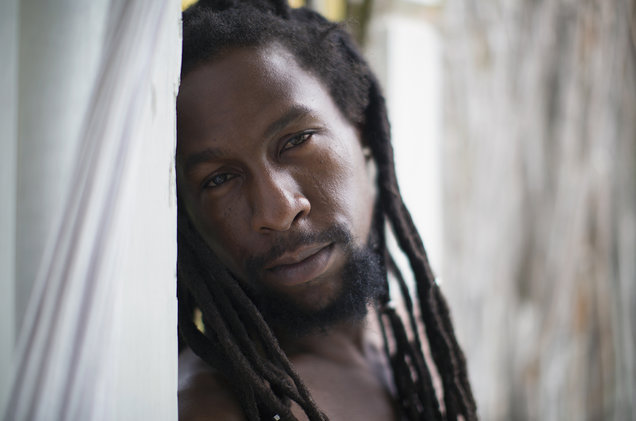 Jah Cure has been everywhere, but he’s Rasta to the core.The Jamaican singer has dropped a postcard-perfect travelogue video for his The Cure album track “Rasta,” which Billboard exclusively premieres below.

“Rasta” follows the Grammy-nominated artist as his magical mystery tour visited markets across the European continent earlier this year. The jetsetter indulges us in visits to Paris, Rome, Venice and many more bucket-list destinations.

The clip, directed by Justin “Jus Bus” Nation and Jah Cure, also visits locations in the artist’s homeland and observes some tender moments with his daughter.

“This video represents what the song is saying, it is an international Rasta pass through,” Jah Cure tells Billboard. “Reggae is not just for the Rastas, but for everyone, every city and every town. Rasta is coming to spread the music worldwide.”

Jah Cure’s self-produced 2015 set The Cure was nominated for the Best Reggae Album Grammy and held the No. 1 spot on Billboard’s Reggae Albums chart for three consecutive weeks. The Cure also rated highly in Billboard’s list of the 10 best reggae albums for the year.