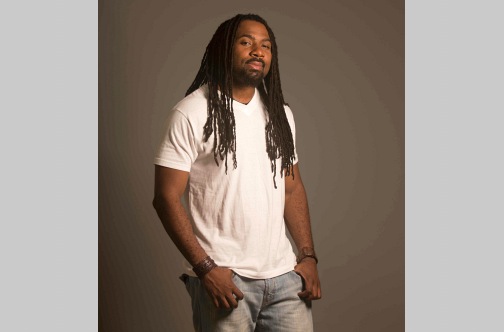 Lovers rock singer Hezron, who was unable to travel to the United States for several years, celebrates his new lease on life with Taxi Driver, his latest song.

It is produced by Stone Love Productions. As part of the promotional campaign, Taxi Driver’s a video directed by American Frank Blenman, was filmed in Montego Bay.

“This video shows my life right now, I am constantly on the road and occasionally I can’t wait to get back to Jamaica to that special someone,” said Hezron.

Taxi Driver is the follow-up to MoBay which is produced by Addis Records Productions, a European company.

Hezron is best known for the reggae ballads So In Love and Forever and Always. But he also recorded Rhythm And Blues tracks such as Things Are Not The Same for Def Jam Records and 27 Years for Warner Bros.

Born in St James, he migrated to the US in 1998 but was unable to travel to that country for over a decade due to ‘personal matters’.