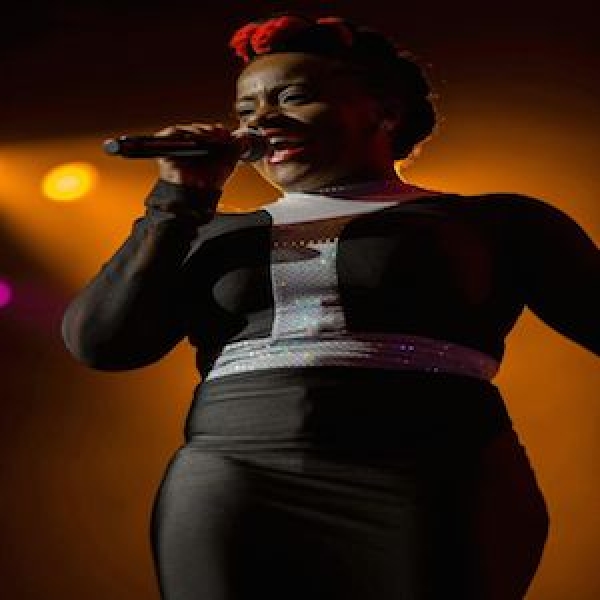 Reggae star Etana has decided to move her vote to the Undecided Voter column until after the end of the debates between the presidential nominees Hillary Clinton and Donald Trump. The first debate will be held on Monday night in Hempstead, N.Y.

“I am heavily invested in the outcome of this election and given the backlash on social media because I said I support Trump. I have decided to do some more research, watch the debates and weigh all that before I come to a decision. I am entitled to my own opinion and I have the right to change my mind as I see fit, I will be tuning in to watch 90 unpredictable minutes of this first debate on Monday night,” Etana said.

The first presidential debate between Hillary Clinton and Donald Trump is expected to be the most watched in history, with perhaps 100 million viewers tuning in for a showdown with the power to upend an increasingly close race. Given the reach of social media, every mistake or charged moment at Hofstra University

Source: Etana moves her vote to the UNDECIDED COLUMN until after Presidential debates – One876Entertainment.com Dancehall and Reggae News