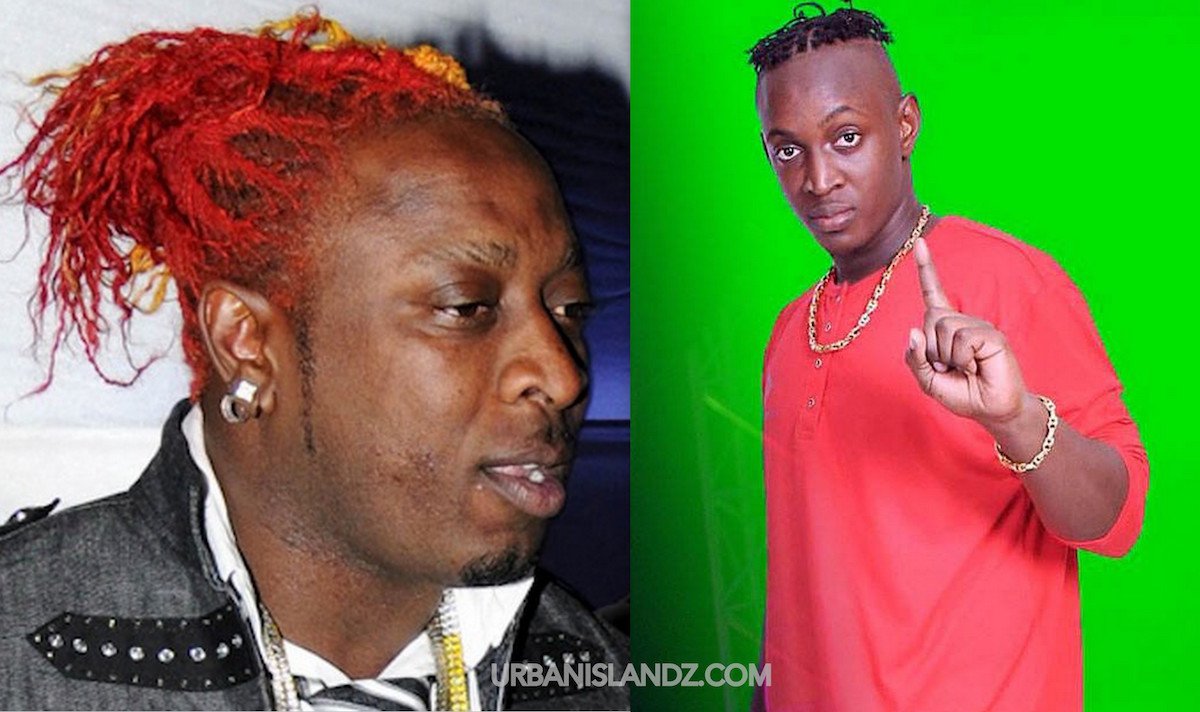 Elephant Man is getting blast by his own son who is basically calling him a deadbeat dad.

The Energy God’s 21-year-old son has launched a career in dancehall under the moniker Ele Trunk and recently released a diss song aimed at his father. In some of the lyrics he called Elephant Man, real name Oneil Bryan, a sperm donor and accused him of neglecting his children. In case you don’t know, Elephant Man has over 20 kids with several different baby mama.

“Those who don’t know already, Elephant Man is my father. However, in my interviews, I want to speak less about him,” Ele Trunk said. “He is a good artiste, and I want to make my music known as Ele Trunk and not Elephant Man’s son.”

Sources inside the “Good 2 Go” deejay’s camp told Urban Islandz that Ele Trunk might not be his kid and that the deejay is very upset about the song. Still Ele Trunk is not making all of that derailed his music career. 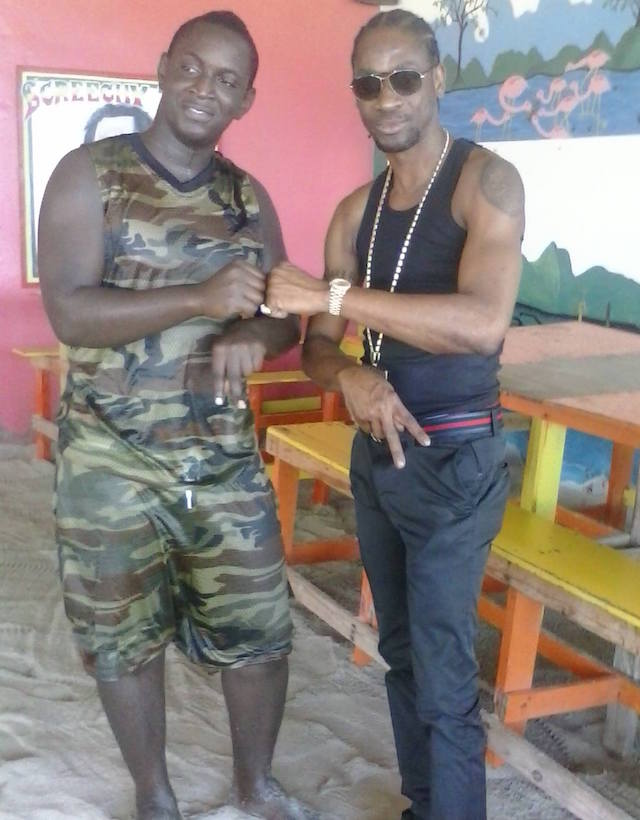 “This is the first time I am doing a music campaign, and I already have a few links, including Bounty Killer,” he said.