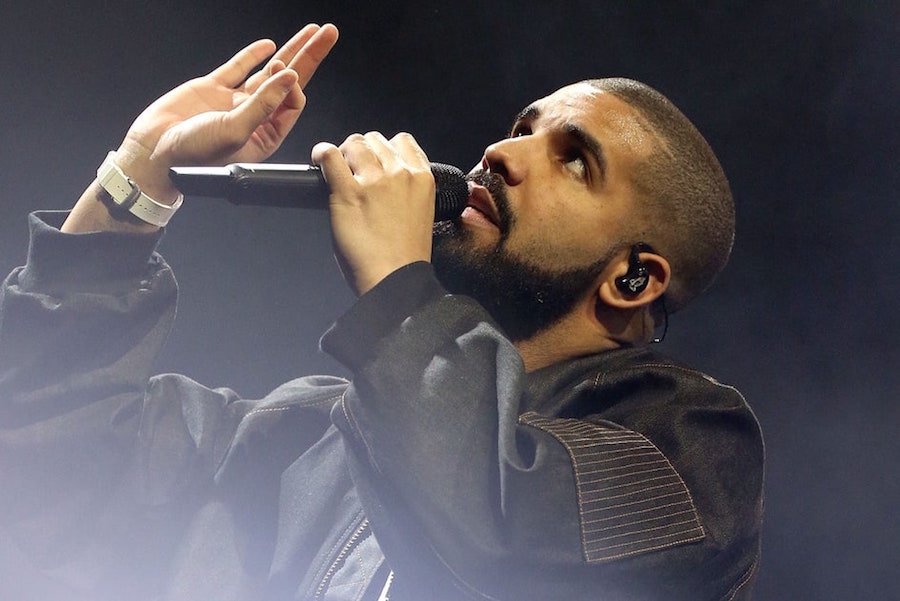 After much anticipation Drake has finally premiered his short film “Please Forgive Me” exclusively on Apple Music.

Drake first announced the film on Instagram early in the summer in a now deleted post on his social media pages. The movie was initially set for a September 30 release date but the seems Drizzy and his team couldn’t wait and just released it on Monday, September 26 at 1 AM.

Seems the Toronto rapper is making it a habit to release a short film every year. Perhaps he is cuing himself for a major big screen transition.

The 21-minute film was directed by Anthony Mandler, who also directed Drake’s music videos “Fancy,” “Miss Mee,” and “Over.” Larry Jackson is the producer behind the clip. The short film also saw Drake is a starring role mostly shot in Soweto township in Johannesburg, South Africa earlier this year when Drake was visiting that country for a concert and to shoot his “One Dance” music video. The movie was film in a single week and saw cameos from members of Drake’s OVO crew including Noah “40” Shebib and dancehall star Popcaan who kicked off the party in the beginning.

Watch Drake and Popcaan go on a crime spree in “Please Forgive Me” film below.

The clip starts out with Drake and his girl in bed before they met up with his crew including Popcaan who gave a toast. “Yeah man them done know this is the Unruly Boss,” Poppy said. “Boy don’t like the 6 God them can just go s*** them mother with no apology. You don’t like we then we don’t like you either and your girl them say we cute. Cheers to the badman party we about to go.”

The film saw some singles from Views including “One Dance” and the Popcaan version of “Controlla.”

“Please Forgive Me” follows the release of Drake’s chart topping album Views which was released on April 29 and debut at No. 1 on Billboard 200 album chart. Views went on to top the 200 chart for 13 non-consecutive weeks, a first for a rapper in two decades.

Drake is currently making his way across major North American cities with his Summer Sixteen tour with Future. The Young Money rapper is also working on a new project and has already recorded around 8 new singles including a brand new Meek Mill diss track. The new project title and release date is not yet known but should be sometimes this fall.

You can also watch “Please Forgive Me” on Apple Music.