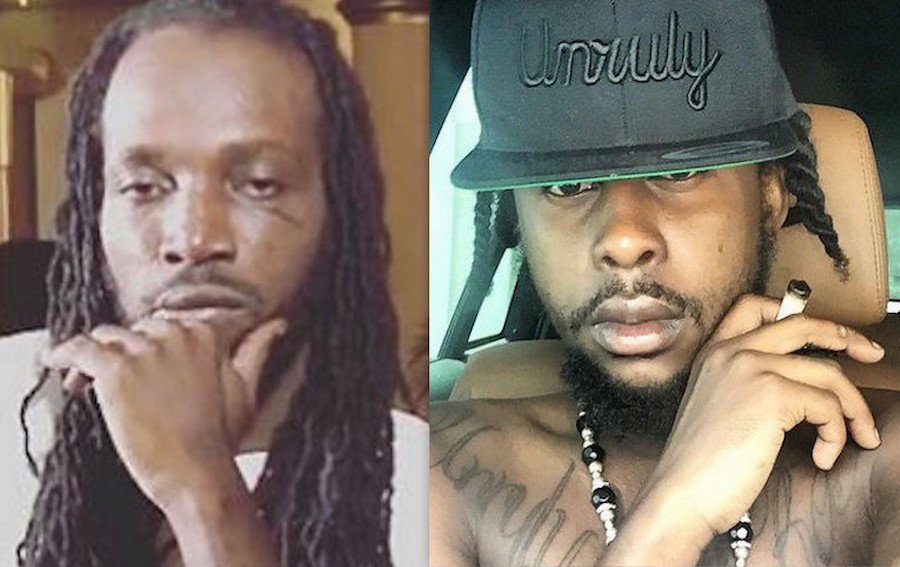 Mavado link up with Seannizzle for his new dancehall banger “Way We Roll.” The single is featured on The 47th Floor Riddim and is been touted as a diss towards Popcaan.

While the single sounds like an ordinary Mavado banger, there are a few lines that fans are taking as a jab at the unruly boss. “Mi still have the whole world in a mi hand / still a sing the hits, still a make millions / still a f*** a bag a gal, we no carry bag a man / The say some boy lame like the verse of them songs,” Mavado sings.

The Gullyside singjay and Popcaan have been beefing for the last few months but we are yet to know what instigate the feud between two of dancehall’s biggest artists currently. Shortly after Mavado premiered the single, the former Gaza deejay took to Instagram to drop a subliminal diss.