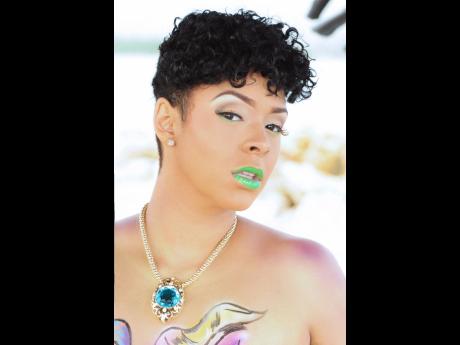 According to Ce’Cile, who also goes by the ‘Bad Gyal’ name, she was the first to claim the title.

“quick pretty question. When I said bad gyal nobody said it before because I think that as an artiste you should be original. I have seen a few artistes since refer to themselves as bad gyal – case in point Bad Gyal Bambi and Bad Gyal Rihanna… a rock star so she can do anything she wants … but I have never heard them claim the name,” Ce’Cile said.

She added: “But when you do an interview and say that your are the original or official then clearly you are not. I hope the voice is no autotune neither. I am just saying put some respeck on my name. At least give credit because Google don’t lie.”

Danielle D.I., who caught wind of the Ce’Cile’s post, swiftly responded, throwing jabs of her own. She even went as far as to imply that Ce’Cile was miserable since her high profile relationship with another entertainer failed to materialise. 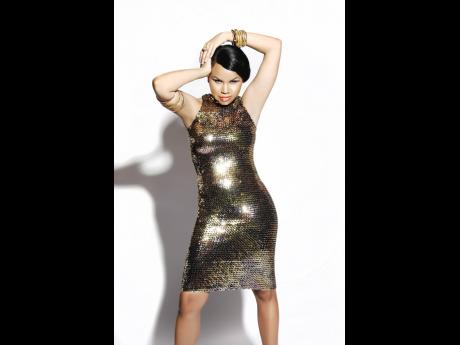 “Dear little Cinderella, this a bad gyal D.I. Yes, I did say it on Hype TV last Friday night and I will continue to say it. You are not bad gyal. Bad gyal how? Furthermore, no one sees or considers you BAD in the 1st place, so no need for the SHADE,” Danielle D.I. said.

“For your information, YES, Class have autotune, and so do many many hit songs in the world. This is why the industry can’t grow. Instead of building another female you’re trying to break one down. Back in the days I THOUGHT you were cool, we did a collab together and it was all good. What the hell happened you? What made you so angry? Are you angry cause Mr you know who not putting the respect on your NAME,” she added.

Several attempts to get a comment from Ce’Cile were futile. However, after being made aware of Danielle D.I.’s controversial response, she backpedaled on her comments asking Danielle D.I to delete her post.

“Try go delete it. Me nah even read it cause you know I show you love. The post is not about you, you need to read it,” she responded.

Danielle D.I.’s publicist, when contacted, declined to comment. However, she said that both artistes had a discussion.

Ce’Cile and Danielle D.I. were once industry buddies, and even collaborated for a song, Turn Him On, more than eight years ago.