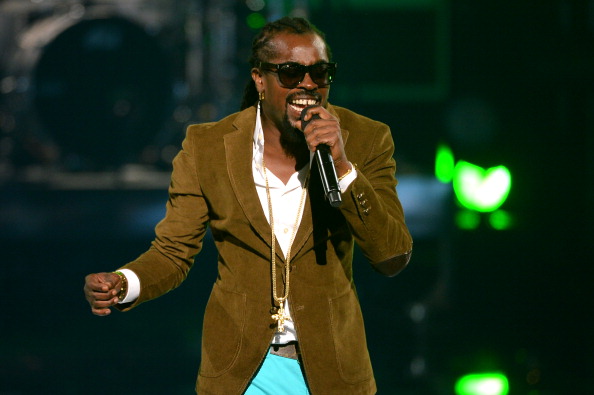 In late July, reggae artist Beenie Man announced via Instagram that he had contracted the Zika virus. Due to his illness, he was denied a Canadian visa which caused him to miss his scheduled performance at OVO Fest. Thankfully, however, the musician has announced that he is completely recovered.

“Nah man, I’m good now, me no have it now,” said Beenie Man when talk show host Winford Williams asked the musician if he still had Zika virus symptoms. Last month, Beenie Man had an interview with Williams for the Jamaican talk show On Stage to talk about his upcoming album and his recent brief, yet draining, experiment with Zika.

“When we reached Bermuda, that what make me realize the symptoms,” Beenie Man told Williams. “Cuz my skin started itching and covered with a rash ting.”

Beenie Man then went on to explain how later on the symptoms developed into feeling overall weak and tired. Beenie Man’s revelation that he contracted the Zika virus came around the same time in late July that the first domestic outbreak of the disease was discovered in south Florida, where four people were diagnosed with Zika, Rolling Stone reported.

The Zika virus is transmitted primarily through mosquitoes, although it can also be sexually contracted. According to the World Health Organization, the most common symptoms include fever, skin rashes, conjunctivitis, muscle and joint pain, malaise, and headache. These symptoms are usually mild and last for 2 to 7 days.

Although symptoms themselves are often mild, if the virus is contracted by a pregnant women, it can lead to serious birth defects in her child and cause a condition known as microcephaly. According to the Centers for Disease Control and Prevention, the condition can cause developmental delays, intellectual disabilities, problems with movement and balance, difficulty eating and swallowing, and vision and hearing loss. Children born with microcephaly will likely deal with these difficulties throughout their entire lives. In its most severe form, the condition is also life-threatening.