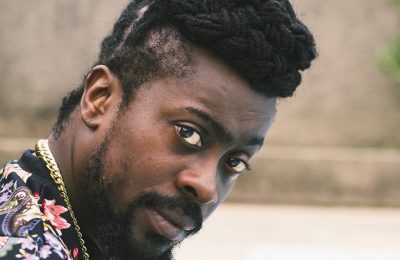 Stream and find out how you can download Beenie Man new album “Unstoppable” on iTunes and Google Play store.

Dancehall king Beenie Man released his oft-delayed album “Unstoppable” on Friday September 16, 2016. The project has been in the works since last year and marks the first full length album from the Doc in 10 years. “The time is Now! My long awaited album drops today. Go get your copy,” Beenie said in IG.

Speaking about the album, Beenie Man says every single on the project is a must listen. “I love every single track the same,” he said. “This album is like one of those classics. You just put it in the CD player and make it run, you no haffi skip no track. From start to finish, it solid.”