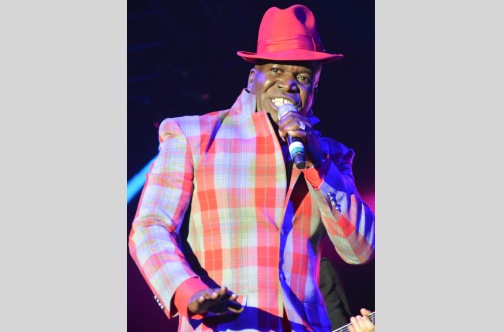 REGGAE singer Barrington Levy is pleased with his performance on the Montreal Reggae Festival in Canada, held last weekend.

He had the more than 10,000 patrons in a sing-along as he delivered favorites, including Here I Come (Broader Than Broadway), Living Dangerously, Murderer, and 21 Gun Salute.

“The crowd was anticipating my performance and when I hit the stage it was pure excitement. The set was so well-received that the festival organisers even allowed me to go over time,” said Levy.

Levy said he’s looking forward to some upcoming gigs in Latin American and Europe, which begin in October.