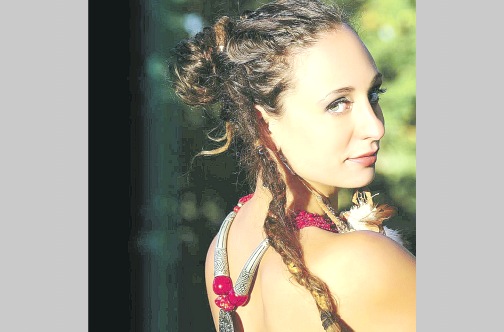 Canada’s reggae singer Auresia’s On The Road Again is the first single from her upcoming album Raices.

Released earlier this month, the single shares the singer’s personal experience and feelings that she has encountered while on tour.

“I found the song during a night-time jam by the fire on the beach on a cross-Canada tour on Hornby Island,” she told the Jamaica Observer.

“After travelling and touring for the past several years, I have been to many places and many people from all different cultures and languages have been so lovely in welcoming me into their communities — I just had to put that into a song,” she continued.According to the singer, Raices (which means roots in Spanish) ‘ is a musical love letter that traces our heritage. That set is due November 25.

“The album impressively blends roots-reggae and Afro-Cuban rhythms with folk-pop lyrics and melodies,” she said.

Auresia’s other tracks include Jah Goddess, Fuel Up On Love, and So In Love With You.