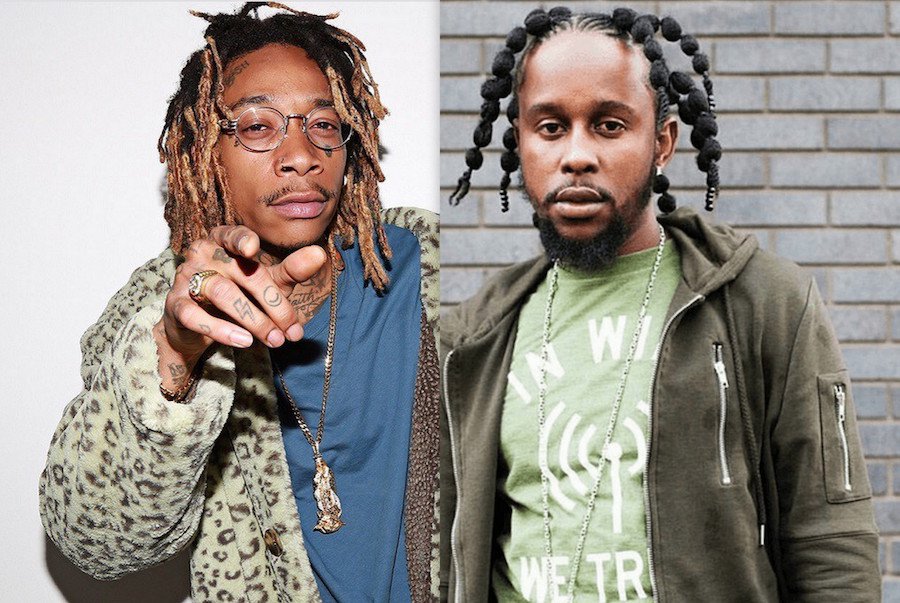 Wiz Khalifa and Popcaan beef is over.

Back in June tensions rise at the Red Bull Culture Clash in London when Wiz Khalifa and Popcaan teams went up against each other. The Unruly Boss was very critical of the Taylor Gang rapper during his segment.

“F*ck Wiz Khalifa,” Popcaan said. But Wiz shot back during his segment calling the dancehall star a PopTart who gave Drake a hand job for the “One Dance” dub.

Sources close to the Unruly deejay told us that he and Wiz Khalifa and since chopped things up and everyone is good. “I don’t think anyone of them took the whole thing serious because thats what clash is about,” sources said. “They have since talked to each other and everyone is good. There is no beef it was all fun.”

During a recent interview with DJ Whoo Kid, Wiz Khalifa also cleared up the beef rumors. “We have no beef, zero beef. It was all a part of the competition we were supposed to bad mouth each crew,” Wiz said.