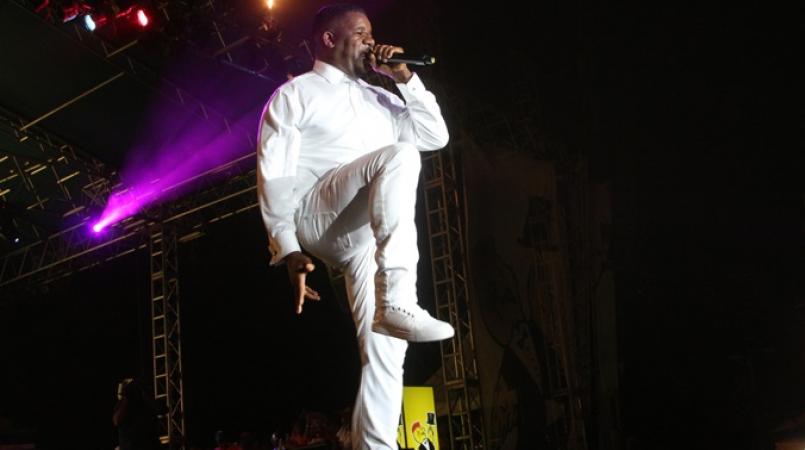 One thing is certain. Gospel acts have managed to do what the traditional church has failed to. Turn the heads of the younger generation on a Godly path.

The traditional rites and rituals of the church is seeming to lose favour with younger people who seemed bored with lengthy church services on a Saturday or Sunday and a bible thumping pastor who foams from the mouth while preaching of hell and damnation for those who don’t repent.

That ancient style of driving fear into the heart of unbelievers, seems to be fading out of existence.
But welcome, the modern day gospel acts. While singing and chanting their righteous words of praise, they have managed to catch the eyes, ears and minds of the youngsters who seem to be enthralled by the new age way of passing on the message of Christianity.
This was most evident at the recently held Fun In The Son concert at the National Heroes Park which saw tens of thousands of patrons filing into the venue to enjoy the performances of the artistes billed for the event.
Of the artistes billed, Rondell Positive, Kevin Downswell and DJ Nicholas were standouts in terms of the manner In which they brought their righteous message in song.
There was little difference between them and artistes at a dancehall/reggae concert.
Rondell Positive reminded one of Buju Banton in his full flight; Kevin Downswell seemed to be mimicking Tarrus Riley and DJ Nicholas appeared to be the gospel version of Sean Paul.
And it was enjoyable.
Anthony Wilson attends a church on Mannings Hill Road every Sunday morning. He is a devout Christian. For Wilson, any path a young person takes to God is a good one.
“I was at Fun In The Son. I enjoyed the concert fully. I don’t think it is fair to say that the gospel acts are imitating dancehall or reggae performers. They are simply bringing the message in a Jamaican way. We have our own style as Jamaicans and that is what came out,” Willson told Loop News.
Joyce Ricketts attends the Salvation Army Havendale Corps, just a stone’s throw away from Wilson’s place of worship.
She is of a different view, having been a Christian for upwards of 50 years.
“I don’t like it. The way they gyrate on stage and behave as if they are performing for sinners. It is wrong in my eyes. We ahould worship with reverence and dignity,” Ricketts said.
To see Rondell Positive on stage performing is a sight for sore eyes. He jumps, prances and has every move of the likes of a Buju Banton or a Bounty Killer down to a T.
“People always see me and think that I am mimicking Buju but I am just doing what comes naturally. I was a sound system selector before I got converted, so a little of that is still in me,” Rondell Positive told Loop News after his riveting performance at Fun In The Son.
DJ Nicholas is even a better performer than Sean Paul in terms of his use of the stage and interaction with his audience.

Kevin Downswell is blessed with a sweet voice and uses it to good effect, wooing his audience to tears at times.

Mention must however be made of Judy Mowatt, Carlene Davis, Stitchie and Papa San, all of whom performed in the secular scene before making forays into the world of Gospel.

One thing is certain, the Jamaican Gospel entertainment scene is alive and well. It can only grow. 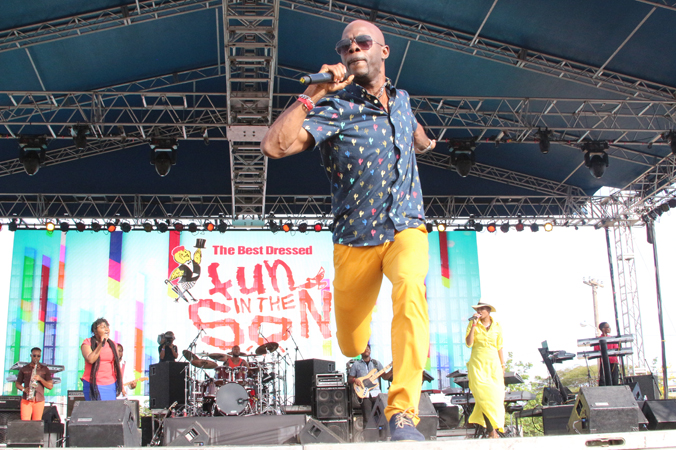