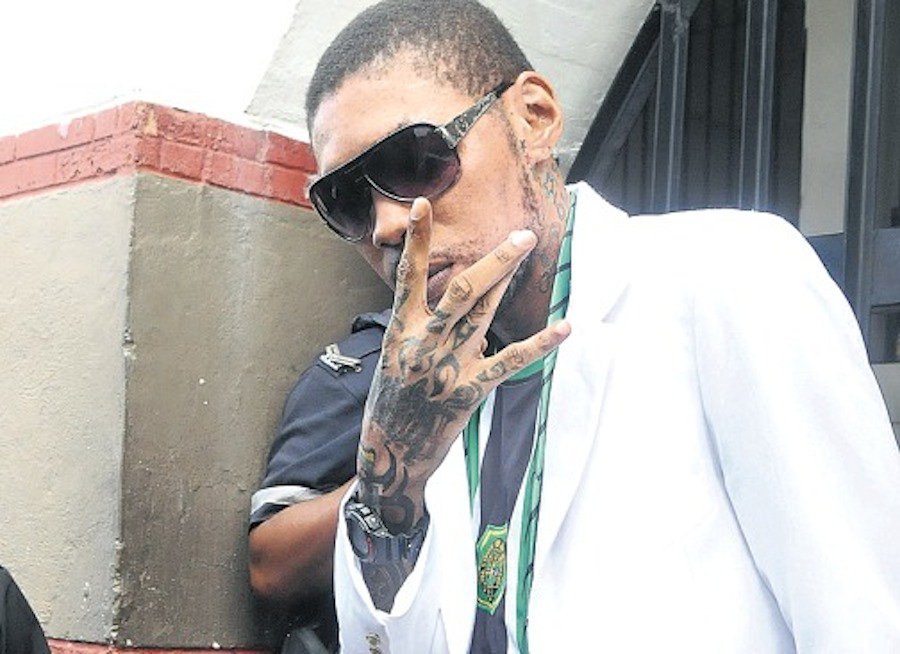 Vybz Kartel camp is still sitting on a vast catalog of unreleased singles.

The incarcerated dancehall star’s camp just told us that they planned to release over 30 new singles by the end of the year and could be dropping another album soon.

“Addi (Vybz Kartel) recorded a huge amount of tracks that never got released,” sources inside Kartel’s camp told us. “If you knew him before prison then you would have known the he is one of the hardest working artists in dancehall. He was also writing and also at the studio recording. It’s almost like he knew where he would be right now. So we have this large catalog and the best are yet to come.”

Since his incarceration in 2011, Vybz Kartel has released three an overwhelming amount of new singles including two full length albums. With that constant supply of new music, the “Dancehall Hero” deejay has managed to remain at the top of dancehall despite being behind bars.”

Kartel, who is serving a life sentence for murder, has filed an appeal and is awaiting his first court hearing. He will be eligible for parole in 35 years.