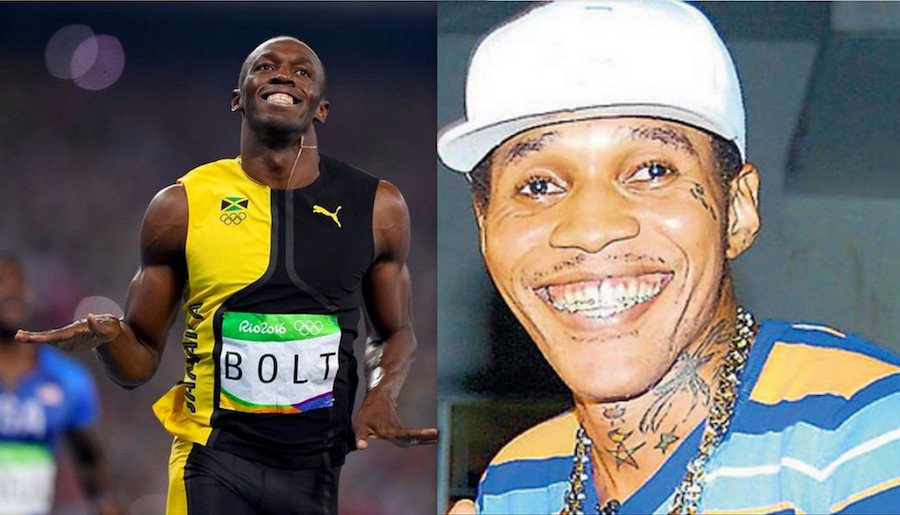 Vybz Kartel and Usain Bolt are both huge fans of each other so this new single “Win” came as no surprise.

The incarcerated Gaza boss just unleashed his new Usain Bolt, Elaine Thompson and the Jamaican Olympic team tribute single “Win” amidst gold medals in Rio over the weekend. Bolt cemented his place in track and field as the undisputed greatest of all time after winning three consecutive gold medals in the 100 meter sprint.

“We go smoke / We go drink / We go party / We go pray fi glory / We go win / We go fight but we go win,” Kartel deejay over a dancehall beat produced by Donwell.

Vybz Kartel, who is currently serving life in prison, is planning to release some 30 new singles by the end of the year. The “Cake Soap” deejay is also working on a new album that could come early next year.