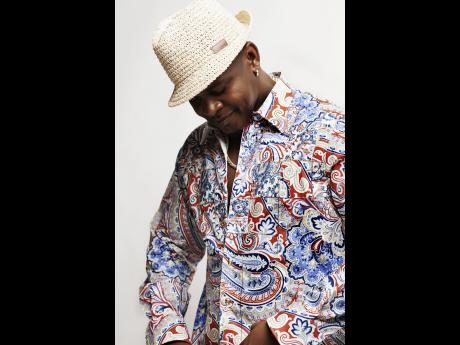 Dancehall star Mr Vegas has, over the years, paid tribute to his homeland with a number of recordings, including ‘Sweet Jamaica’ and ‘Gi Wi Back Wi Sweet Jamaica’.

Vegas recently recorded and released a hot new track titled Go Before Dem to show his support for the Jamaican athletes participating in the 2016 Olympics currently taking place in Rio, Brazil.

The song, which was produced by Birchill Records on the Moscato rhythm, was released to coincide with the staging of the games.

“Like all Jamaicans, I’m very proud of our athletes, and that’s why I have recorded this song to big them up and encourage them to continue to excel and keep the Jamaican flag flowing high. So far, we’ve seen Usain Bolt, Shelly-Ann Fraser, Elaine Thompson and Shericka Jackson win medals in this Olympics already. I’m happy that our athletes are making such a great impact on the world stage,” said Vegas.

Vegas is currently gearing up for the release of his final studio album, This Is Dancehall, which is scheduled to be dropped on September 23.

He recently released the third single off the album, a hard-hitting track titled Own Leader, which is creating quite a stir on the local scene.

Vegas is also enjoying attention internationally with songs such as Identify My Love and the remix of Dancehall Dabb, which features UK rapper Nadia Rose and new dancehall sensation Don AndrE.