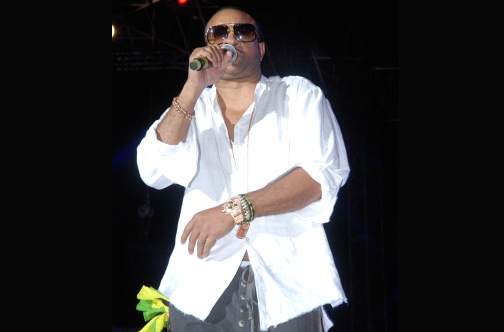 While dancehall acts dominate Jamaican airwaves and local charts, it is quite the opposite on the latest Billboard Reggae Digital Singles Chart.

The chart tracks the best-selling digital singles in the United States as monitored by Nielsen Music.

The number one spot is held by OMI’s Cheerleader, a global summer hit in 2015.

The only current hit in the top 10 is Gyal Yuh A Party Animal by Charly Black, which has been on the chart for the past 23 weeks. It is at number four after selling 1,836 copies over the past week. To date, it has sold 17,662 copies.

At number 23 (moving up one spot) is Fever by Vybz Kartel, which has sold 5,191 copies. Approximately 583 copies were sold last week.

The number 26 position sees a 1997 song making a return to Billboard. Tanto Metro and Devonte’s Everyone Falls In Love sold 516 copies compared to 497 the previous week. To date, it has sold 72,573.

Renewed interest in Everyone Falls In Love has been spurred by the success of Canadian singer Tory Lanez’s hit song Luv, which samples it.

Shaggy’s new single I Got You, featuring singer Jovi Rockwell, is at number 39 after six weeks. It sold 337 last week and has total figures of 4,044.