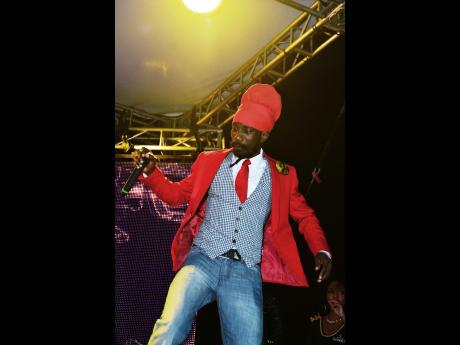 Korean reggae artistes Skull & HaHa, have collaborated with iconic reggae artiste Sizzla Kalonji for a recently released single titled, Get Rich. The single has already received over 200,000 views on YouTube and is a hit in the Korean reggae market.

Sizzla Kalonji recently had his U.S., visa reinstated and has since been a hot commodity, headlining some of the major festivals in the U.S. However, more focused on the budding Korean market, Skull of the duo, told The Gleaner that he nabbed a Sizzla collaboration through the law of attraction. 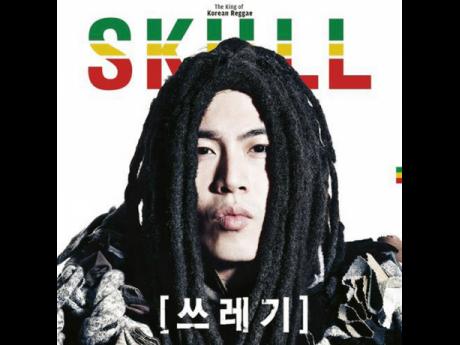 “Since I was young, I wrote down the names of artistes who I wanted to collaborate with and I kept that information in a notebook. Sizzla had always been on that list and I was so happy when that childhood dream finally became reality while I was in Jamaica. I was introduced by a friend who I happened to meet in the island,” he said.

A music video was recently released for Get Rich and was uploaded to Skull & HaHa’s official YouTube page. The duo also said there has been much fanfare over the effort and also disclosed that Sizzla’s endorsement has brought more business to their brand.

“Everybody says the song is good and I get many collaborations and other business offers from it too. Ofcourse, haters gonna hate. Instead of doing something short term, I plan on continuing to do promotion through live stages, TVs and radio.

Sizzla Kalonji recently performed at Reggae on The River and is also booked as the headliner for Ire Jam Radio’s 23rd Anniversary show which also features I-Wayne, Elephant Man, Mr Vegas and others.

In the meantime, the duo has been making appearances at several festivals in Asia and is set to release albums and new singles throughout the year. Skull & HaHa are also promoting a single titled, Love Inside, which features multi Grammy award winning singer/producer, Stephen Marley.

You can also watch the official video to get rich here.