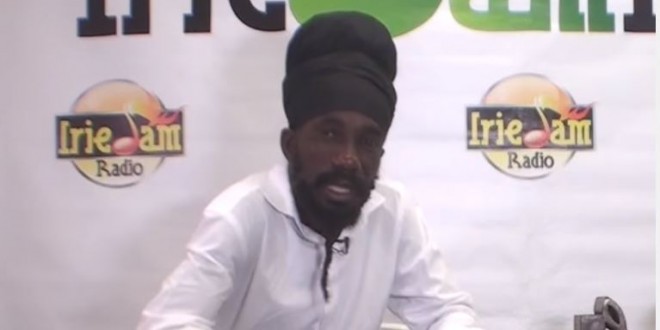 Sizzla Comes Under Pressure From Gay Rights Group. Earlier this year, it was revealed that the popular reggae artiste – Sizzla Kalonji’s US visa and work permit were reinstated.Following an eight year ban from the United States, the entertainer has finally been allowed to return to the United States for his 3 month long 876 Tour.

The entertainer has for many years been targeted by gay rights groups for firm his choice of words regarding homosexuals.

After recent protests by the LGBT group Humboldt, Sizzla’s September 23 date which was previously set for the 1015 Folsom night club in San Francisco California was cancelled by the club’s owner.

Persons who purchased tickets have however been given assurance that their tickets will be honoured at the new venue.

“Due to community concerns, the San Francisco Sizzla concert at 1015 Folsom is being moved to Venue Oakland. All tickets from the SF show will be honoured at the new location. There will be a one-week window to claim a refund, closing on August 31 at 11:59 pm. Beyond that window, the show will have a no-refund policy”.

Sizzla is scheduled to perform at four more locations in California in September.

Source: Sizzla getting a fight in USA from gays… Show being cancelled |