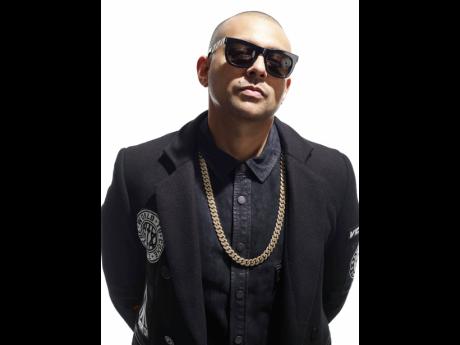 Multi-platinum, Grammy Award winning, Reggae super-star Sean Paul, is number one on the Billboard Hot 100 Chart. For the second week in a row, the Cheap Thrills collaboration with Australian singer/song-writer Sia has peaked at the ultimate position in the music charts.

After being number one on the Canadian Billboard chart and hitting other charts
worldwide; this charting is one for the books, giving Sean Paul yet another chart topping.

Sean Paul’s Get Busy crested the Billboard charts in 2003 when he also topped the chart with Beyonce collaboration Baby Boy. In 2006, his Temperature topped the Hot 100 making way for the Bailando collaboration with Enrique Iglesias which made history in 2014 after having the longest run on Billboard’s Hot Latin Songs chart.

Sia will also go in the Billboard history books. She is now one of two women to have a chart topping track after reaching 40 years of age. Madonna was the first.

Since then, the artiste has been delighting fans on special appearances including joining Jay Sean on stage in France and performing their Make My Love Go collaboration. Sean Paul’s most recent appearance was at Drake’s OVO Festival in Toronto, Canada at which he performed alongside Trinidad’s Machel Montano, performing their One Whine.

Sean Paul’s Tornado, Trumpets, and Wine It have been receiving positive feedback worldwide and his latest LUV remix with Tory Lanez projects good response from his fan base.