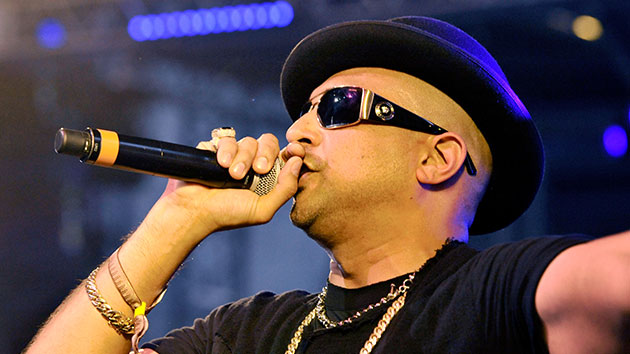 Before he hooked up with Sia for some “Cheap Thrills” — their #1 collaboration — the last time Sean Paul was #1 on the pop charts was a decade ago.  He tells Billboard it was an “amazing feeling” to be back in the spotlight.

“For the ten years that I was not being on those charts you would hear the question: ‘Where have you been? You went away.’ No. I’m always in the studio. I’m always touring,” the reggae star tells Billboard. “Maybe I’m not on the big shows that you see on your TV, but I’m always touring. That’s how I keep this whole thing alive. Those ten years were spent wisely doing every collaboration that I could that made sense.”

As for the Sia duet, Sean Paul says she approached him with the song and he thought, “What a big sound, nice hook and melody she had put down.”  He adds, “ I’m a huge fan of her voice. She spans generations. My mum is a big fan of her voice and her songs and writing.”

Sean Paul, who also recently guest-starred on new singles by MAGIC! and Jay Sean, says of Sia, “I can’t believe “Cheap Thrills” is the only song that she’s had that went to number one on the charts. When I heard that I was shocked. I could have sworn that she’d had other songs at number one because I’d heard them so much on the radio and TV. For me, she’s been a number one artist for a long time.”