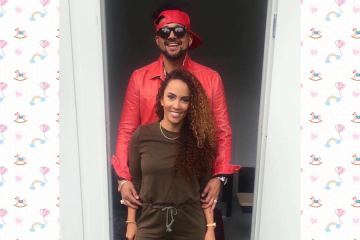 The “Cheap Thrills” singer, whose real name is Sean Paul Ryan Francis Henriques, and his wife made the announcement on Monday (August 22) via social media.

Sean Paul shared an image of himself with his wife, along with a pair of baby shoes sitting on a piano with a stamp stating:

The “Get Busy” singer also wrote an exciting caption: 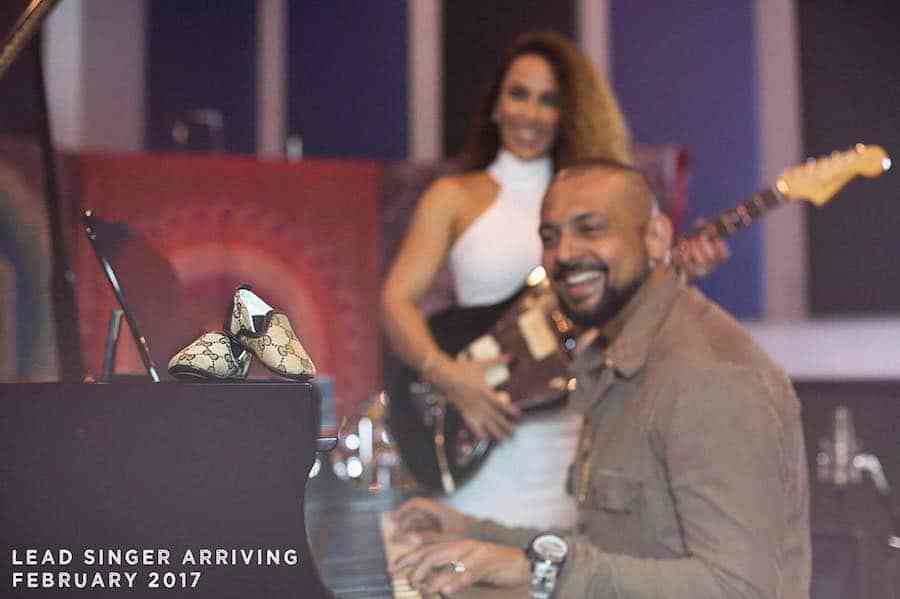 Sean Paul and Jinx, born Jodi Stewart, married in May 2012 after 10 years together.