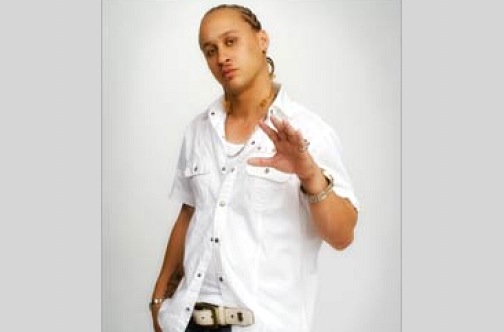 Red Rat is back in the groove with New Hot Gyal, which he is banking on to be a summer party anthem. It is produced by Spit Fiyah Records.

“It’s about life on the party scene and being the centre of attention at every event. It speaks about attracting the hot females without saying or doing much,” Red Rat said.

In addition to promoting New Hot Gyal, Red Rat is working on his fourth album which includes the songs Bad Boys, Softly, and Higher.

“A just 11 bad tunes. This album will take the listeners back to the original dancehall style that they are used to. This album is different when compared to my previous albums. Back then, when I did albums like Oh No, it was more gimmicky and childlike, but this one will feature a more mature Red Rat,” he said.

Red Rat, whose given name is Wallace Wilson, made his name in the 1990s with hit singles like

Shelly-Ann, Tight Up Skirt, Dwayne, and Charlene. All were produced by Danny Browne for Mainstreet Records.

On August 24, Red Rat kicks off a number of dates in the United Kingdom.