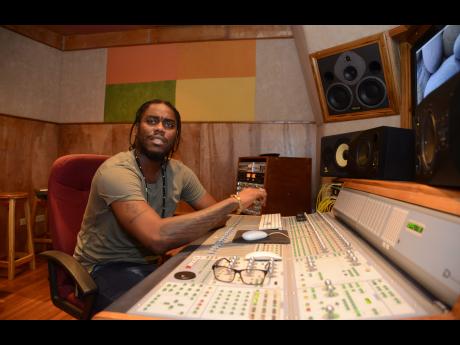 Ainsley ‘Not Nice’ Morris has been on the music circuit for close to 10 years and has established himself as one of the best producers in the business.

Having worked with numerous artistes, including Vybz Kartel, Spice, Popcaan and Blak Ryno, the professional believes artistes are not doing enough to give credit to producers and the work that they do.

Speaking with THE WEEKEND STAR in a recent interview, Morris said that it is no secret that it is the artistes who not only earn the bulk of the money from the business, but also gains most of the respect and command the most attention.

He believes there are too many artistes out there who hog the spotlight and do not give credit to the producers, who are also an important part of the creative process.

“Producers nah get the credit weh artistes get,” he said. “Producers out there weh a do the work and nah get no recognition. People will see big producers like all TJ (of TJ Records) and pass him and don’t know and that’s also because the artistes dem nuh gi wi nuh ratings either.”

He went on to say that while it is ultimately the producers job to get his name out there, a shout-out from the entertainers from time to time would go a long way in helping to establish their brands.

“You see like how Eminem would a do a song fi Dr Dre and give the man the praises fi him part dem, artistes yah nah do that,” he explained. “Is not like you’re depending on them to push your career innu, but even on an interview fi big up a man nah go kill you. Nuff song out there that you don’t know is who produce it and the artistes have a lot to do with that.”

His sentiments have been echoed by several other producers in recent times. Local producers believe that they are often overlooked for their work in the industry. They believe more can be done from all players in the industry to give them what is due to them.

Source: Producers not getting their dues – Not Nice | Entertainment | Jamaica Star 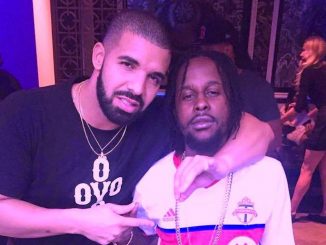 Popcaan Says Drake Will Be On Next Album, Talks Vybz Kartel and NotNice Giving Him Big Break 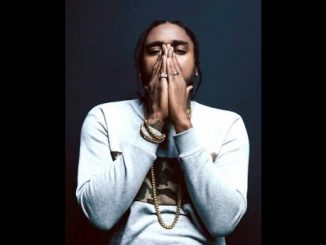 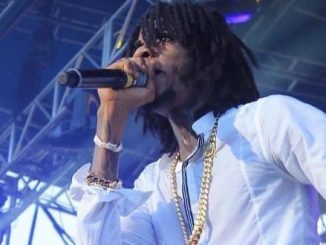