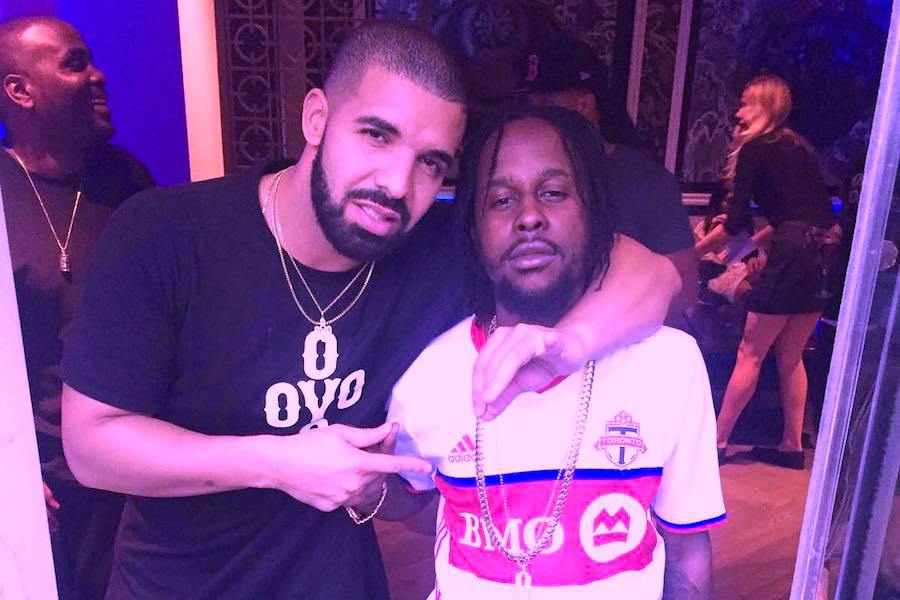 Jamaican Dancehall artist Popcaan will be making a cameo on the project, according to sources.

Drake confirmed that Noah has been working on the album, which may also feature Kanye West. 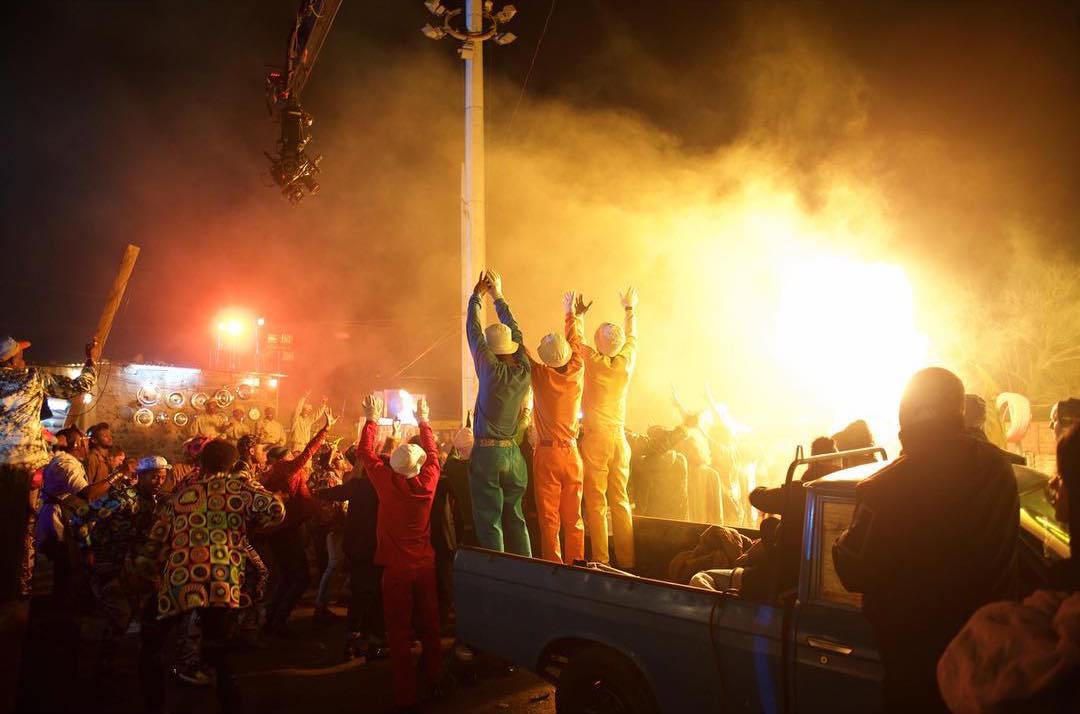 Popcaan recently took to social media to tell his fans to look out for the project.

“Please Forgive Me” is to be released on September 30, 2016 and was produced by Drake and Anthony Mandler.