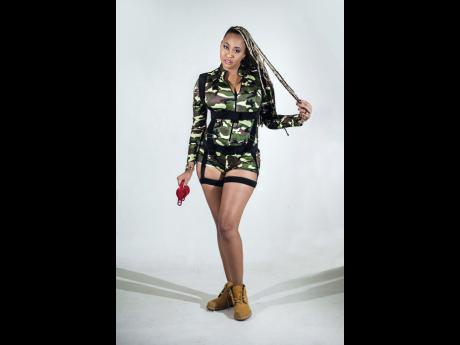 Dancehall fans are raving about the ‘Pile Up’ rhythm, which has been creating waves locally and overseas since its release four months ago.

The compilation, released under Yellow Moon records and produced by DJ Sunshine, sees the producer opting to go for a melodious and groovy concept for this effort.

“The rhythm has been in steady rotation with the songs raking up thousands of views online. Pile Up is that type of rhythm that is soothing to the ears because the instruments we used for this one are calming yet groovy. Pile Up is doing well all over the world, and it has been featured on the iTunes website. Some songs have already begun to stand out on their own as hits, while others are gradually picking up,” DJ Sunshine said.

The compilation continues Yellow Moon’s successful run as one of the more relevant record labels in recent times, having released hit rhythms like the ‘Wrangla’, ‘Wul Dem’, ‘Fire Starta’, among others. The label is also responsible for hits like Alkaline’s Champion Boy, Vybz Kartel’s Box Lunch and others.

“I am pleased with the progress of the rhythm. I also took the opportunity to expose some new artistes on this project as well, and I think they did well. The music industry needs fresh faces and this was one of those times when I personally played a role in giving the music needed support, and I am pleased with the end product,” DJ Sunshine said.