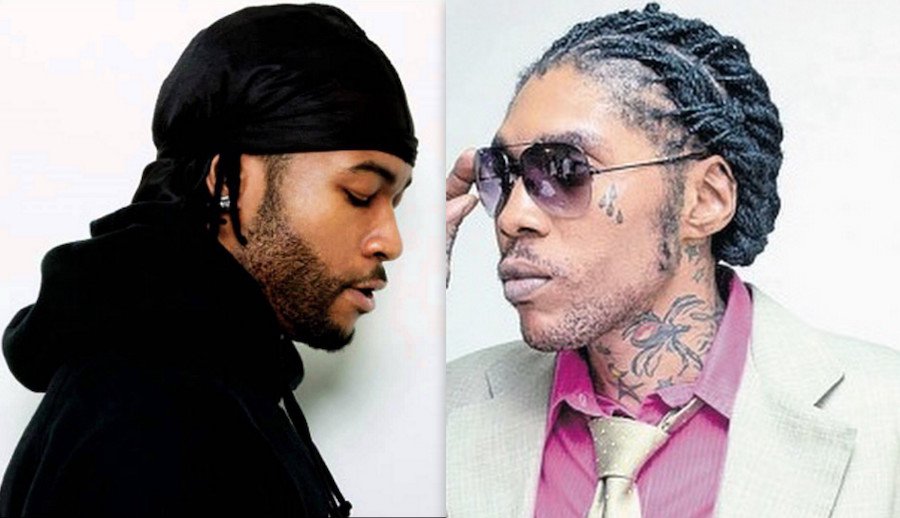 The OVO singer samples Vybz Kartel’s single “Girl You Too Bad” on his new single “Not Nice” off his new album P3 which was released on Friday.

The single was produced by Nineteen85, Ill Angelo, and Dwayne ‘Supa Dups’ Chin-Quee who also produced singles for Drake Views album. It’s no surprise that PARTYNEXTDOOR new album took on the direction of a dancehall sound just like Drake did. After all his father is Jamaican and he grew up listening to dancehall music.

Kartel’s “Girl You Too Bad” was produced by MixPak Records headed by Dre Skull and was released back in 2011 before his incarceration.

Party is signed to OVO Records and Warner Bros Records.